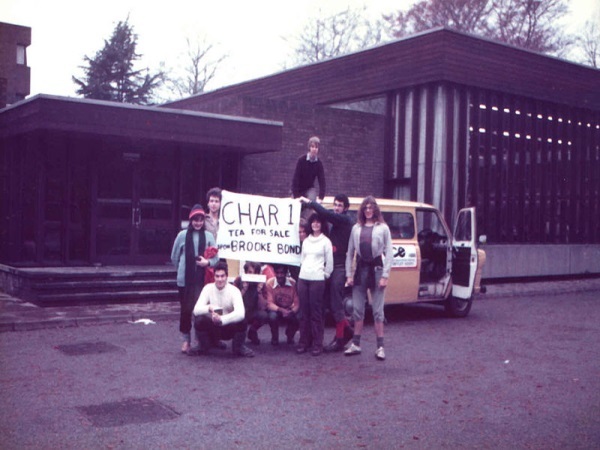 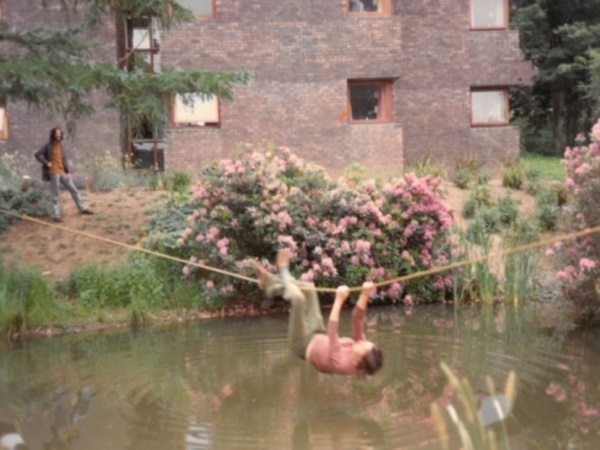 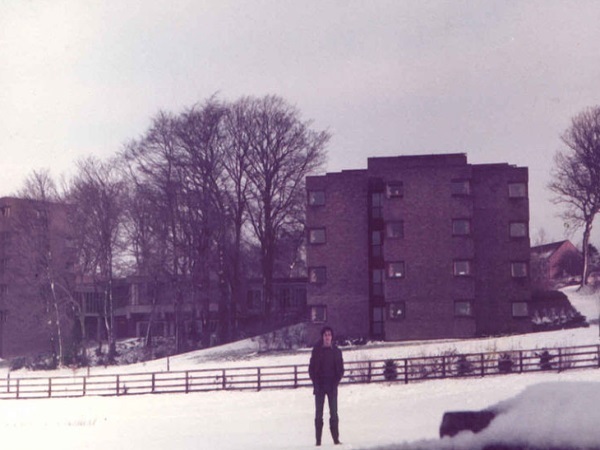 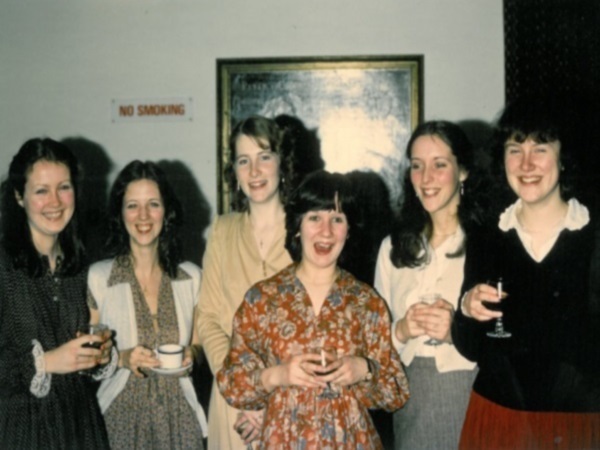 Collingwood College was founded in 1972 as the first mixed college in Durham University and named in memory of Sir Edward Collingwood. It wasn’t until 1973 however before the first students arrived as the site was still a sea of mud! The first lot of students had to be farmed out to another College, Van Mildert. From the very first day that Collingwood opened its doors, the College wanted to have an informal atmosphere. It didn’t want gowns or graces and relations between students and staff were always warm (it is common for students and staff to speak to each other on a first name basis).

Collingwood was originally designed for ca. 260 students who were allocated individual rooms (a very unusual policy for the time!). The site chosen was on the outskirts of Durham, next door to the University’s Botanical Gardens, with a little lake, a tennis court and gardens. Students liked the idea of being in a coeducational environment and many flocked to join the newly established college. All of the colleges in Durham have now followed Collingwood’s lead and are mixed.

With numbers growing, the University wanted to expand in the early 1990s and Collingwood took the decision to double its size. The College built a series of new wings around a croquet lawn and an amphitheatre (which is used as a turning-circle and to stage plays and other events). The new wings opened in 1993 (with spacious en-suite rooms!). Collingwood could cater for up to 570 students with the new wings- it now has the largest population of students in Durham University! No matter who you are or what your interests are you will find many like-minded friends at Collingwood. The expansion of the College in the ‘90s also saw the addition of a more spacious JCR which can house a shop, a coffee shop, a games area, and a very large and luxurious bar (the best college bar in Durham and renovated by a generous alumnus who really enjoyed himself at Collingwood… in the bar!).

Collingwood has always been very successful academically, in sports and in the arts. Research interests in the College range from the study of the Classical World to pioneering work at the vanguard of science. We attract many students who are passionate about sports and are considered top performers in the intercollegiate sports’ league table (which Collingwood have won most recently in 2011-2012, 2012-2013 and 2013-14). Collingwood is also passionate about the arts and in addition to the annual musical and theatrical productions, students perform an open air production of Shakespeare. The Collingwood music society embraces all musical forms including choral, classical, jazz and rock and roll.

The College has a lot of public space which is also available for the students and it’s always had a particularly lively, committed bunch of student who buzz with ideas and new initiatives. There’s a lot of competition for places here and we think it’s perfectly obvious why!