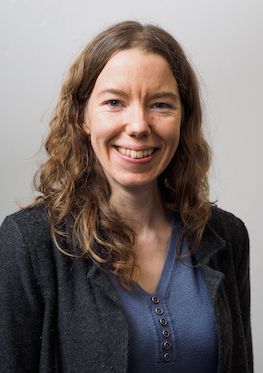 I studied in Oxford and Cambridge and held postdoctoral fellowships at Copenhagen University and Trinity College, Cambridge before moving to Durham in 2014.

A second strand of research involves ancient celestial scholarship and its contexts. Together with Johannes Haubold and John Steele, I co-edited the first volume of collected essays on the Astronomical Diaries from Babylon: a collection of almost 1000 clay tablets which, over a period of some five hundred years (6th century to 1st century BCE), record observations of astronomical phenomena and events on earth. The volume (Keeping Watch in Babylon: The Astronomical Diaries in Context, Brill, 2019) asks who the scholars were, what motivated them to ‘keep watch in Babylon’ and how their approach changed in the course of the collection’s long history. I have also written articles on Greek geography, Seleucid kingship and local elites, ancient libraries and localism in the Hellenistic world.

I am keen to supervise students working on all aspects of Hellenistic history and culture, as well as the broader cultural and intellectual histories of the Greek world and Mesopotamia during the first millennium BC. Cross-cultural contact between Greece and Mesopotamia and the intersections between political and intellectual life, particularly in imperial systems, are two of my major research interests.

I am very happy to give talks on topics in Greek, Hellenistic and Near Eastern history and historiography. Potential titles include: Herodotus and Greek history; Hellenistic kingship; Babylonia in the age of Alexander the Great; Ancient astrology. Please get in touch, and feel free to suggest other topics.