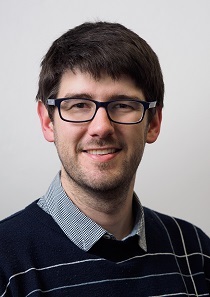 Teaching Fellow in the Department of Classics and Ancient History

Stuart McKie is a Teaching Fellow in Roman History. He studied at Leicester (BA, 2010) and Reading (MA, 2012) before completing his PhD at the Open University in 2017. He taught at the University of Manchester for two years before coming to Durham.

Stuart's main research interests are Roman social history, particularly the religious practices of the western provinces in the imperial period. His current project, which is an expansion of his doctoral research, explores the social significance of cursing rituals in the Roman west

Stuart is happy to give school talks on any topic related to Roman religion. Possible subjects include religious changes under Augustus, the development of the imperial cult, and the form and function of Roman temples.

He can also give talks on Roman Britain, especially the cultural and religious changes that the Roman conquest brought about in the region.