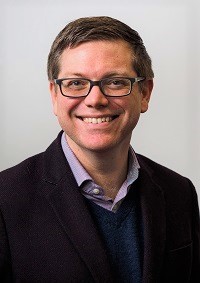 Phillip Horky is Associate Professor of Ancient Philosophy and Co-director of the Durham Centre for Ancient and Medieval Philosophy (DCAMP). He is also currently Director of Postgraduate Research in the Department of Classics & Ancient History. Dr Horky's research concerns Ancient Greek and Roman Philosophy. He was educated at the University of Southern California (Ph.D.), the University of Chicago (A.M.), and the University of Michigan-Ann Arbor (B.A.).