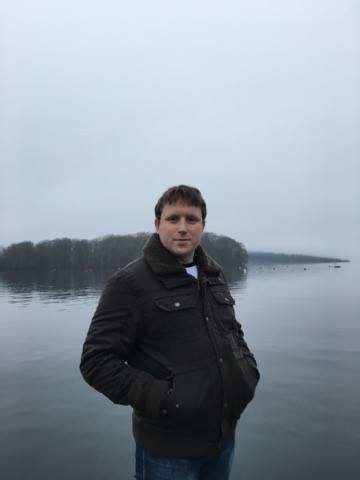 The thesis will explore the role of the army in provincial development and how it was the main representation and manifestation of the Roman state on the Near Eastern Frontier. It will begin with an analysis of important developments from Pompey onwards to the accession of Augustus, and will end with the Tetrarchy. It will end here because the Tetrarchy ultimately signified the conclusion of the Principate, and a culmination of changes which had led to a transformation in imperial government, provincial government and in particular uses of the army.

The study will seek to thoroughly integrate both provincial (communal and economic) and imperial (military and strategic) histories of the provinces on the Near Eastern Frontier. In the various studies of the structure, formation and workings of the Near Eastern provinces, the army is usually incidental or taken for granted. Gebhardt's Imperiale Politik und provinziale Entwicklung. Untersuchungen zum Verhältnis von Kaiser, Heer und Städten im Syrien der vorseverischen Zeit has addressed the development of the provinces under the influence of imperial policy, and Pollard's Soldiers, Cities and Civilians in Roman Syria the inner workings of the central province of Syria and its component parts; in both works the army is a central agent, but its importance is not emphasised or focused upon.

This study will focus upon and analyse the army's role in different aspects of provincial development and governance. It will examine the army's part in conceptualising the frontier and the provinces, as well as its effect on local identity and culture (including religious identity, culture and practice). There are various themes which will be prominent throughout the study, including: the use and etymology of the term provincia and how this changed along with the army's role, the use of auxilia as a means of utilising local peoples into part of the governing structure, and the army's relation to local governments and how far they were in confluence or competition with the army in governing the provinces. This focus will enable the study to fill the gap in historiography by assessing the full extent of the army's role and importance in substantiating the Roman state on the Near Eastern Frontier.