Centre for Death and Life Studies

Centre for Death and Life Studies

The Centre exists to foster and conduct research into life-values, beliefs, and practices that relate to living and dying. It seeks to encourage and facilitate interdisciplinary approaches wherever possible between the humanities, the social and life-sciences and medicine. It also benefits from the support of Durham University's Institute of Advanced Study. For more information about the Centre and its projects, please use the links to the left. 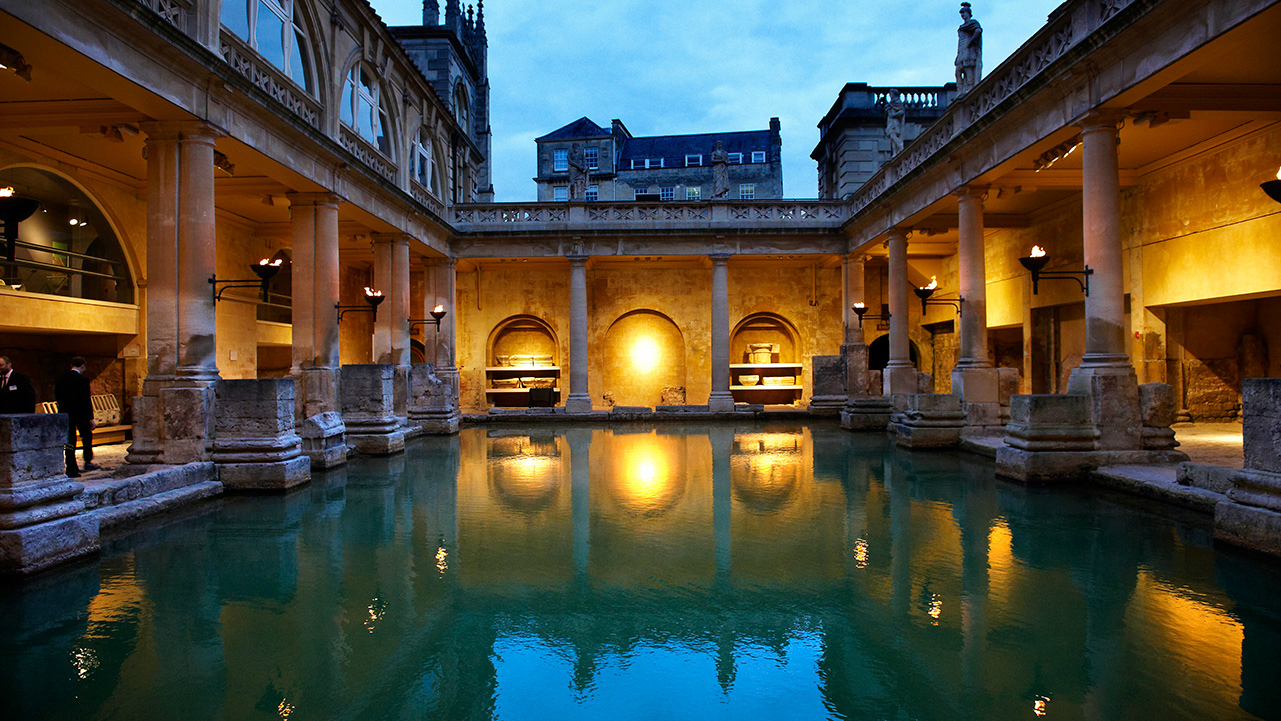 Various members of the Durham Centre are going to be present and contributing to the:

14th International Conference on the Social Context of Death, Dying and Disposal

Covering all aspects of death, dying and disposal this conference is a multi-disciplinary conference open to all, including academics and practitioners.

This conference, held on behalf of the Association for the Study of Death and Society (ASDS), in the UNESCO World Heritage city of Bath, will showcase academic and professional research and creative work related to death, dying, disposal and bereavement.

The conference is taking place at a time when both academia and front-line practitioners are under increasing pressure to show real world relevance and contribution. The theme of the conference is Engagement and Education.

We are delighted to announce that we have secured keynote addresses from Professor Dame Sue Black, Professor Havi Carel and Dr Peter Bazira.

Professor Dame Sue Black is the Pro-Vice-Chancellor (Engagement) at Lancaster University. She leads on developing the University’s culture of engagement, working at local, regional, national and international levels to shape the University’s engagement strategy. Sue’s academic career demonstrates the importance and impact of engagement whether that be with government, non-governmental agencies, the business community, investigative forces, funders, the media or the public.

She was the lead forensic anthropologist for the UK response to war crimes investigations in Kosovo and has also served in Sierra Leone, Grenada, Iraq and in Thailand following the Asian tsunami. She has been awarded two police commendations for her work in Disaster Victim Identification training and also for helping to secure convictions against perpetrators of child sexual abuse. In 2001 she was awarded an OBE in 2016 a DBE for her services to education and forensic anthropology.

Professor Havi Carel is a Professor of Philosophy at the University of Bristol where she also teaches medical students. Her research examines the experience of illness and of receiving healthcare. She currently holds a Senior Investigator Award from Wellcome Trust for a five year project entitled Life of Breath.

This 327 page volume is the extended outcome of an original Leverhulme Funded Project Cremation in Scotland based at Durham’s Centre for Death and Life Studies. As a genuinely interdisciplinary study it is notable that no single chapter author is cited as such, since colleagues worked together to produce the final product. Its subtitled topics are complemented by work on the theological and ecclesiastical history lying behind Scotland’s Reformation and ensuing funerary practices.

Changes in funeral practice provide a lens through which to inspect changes in wider social identity, values and religious beliefs. This book reveals how, in Scotland, as in other societies, death ways and funeral arrangements are closely related to other aspects of life, from religious beliefs to political convictions, from family relationships to class structure, from poverty to prosperity.

The book adopts an interdisciplinary approach, analysing particularly the part played by Scottish law and architecture. Until recently, Scotland’s 28 crematoria have been the ‘invisible buildings’ of the twentieth century, absent from architectural histories. The book analyses the challenge this new building type provided for architects: a building with no architectural precedent, at once secular and religious, functional and symbolic. From archives previously unstudied and from primary and secondary legal materials, it traces the development of Scottish law on burial and cremation. It will be an invaluable aid to those wishing to know the historical background to the Burial and Cremation Bill currently going through the Scottish Parliament.

In just forty years the people of Scotland made a striking change to their age-old custom of burying their dead. In 1939, 97 per cent of Scots funerals ended with burial; by 1977 over 50 per cent ended with cremation. This book tells the story of this change. It interprets the crises in burial practice in nineteenth-century urban Scotland and constructs the very first account of how Scottish cremationists pioneered a radical alternative to burial.