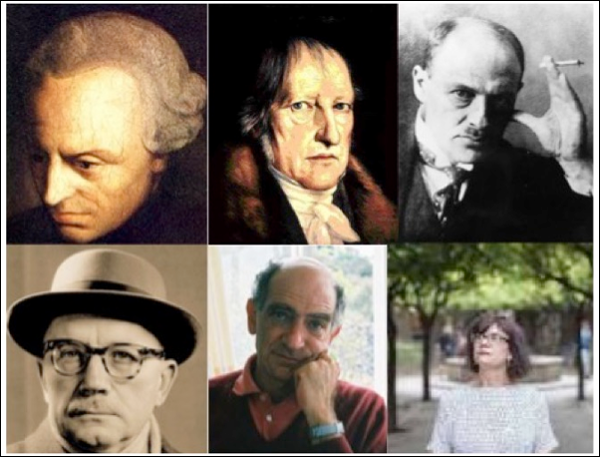 Abstract: The troubling of the division between transcendental and empirical — which phenomenology was forced to confront with Heidegger, and the deconstructions that followed — has allowed the question of genesis to re-enter philosophy. One of the effects of this has been to raise again the question of the human — that ‘transcendental-empirical doublet’ of Foucault’s account. What is the relation between the empirical species homo sapiens in its specific biology, anatomy, and psychology, and the transcendental subject, ‘subject of the signifier’, ‘Dasein’, or however we choose to describe the human being’s philosophical avatar? What sort of natural character must the human animal possess if it is to be capable of the role that philosophy has assigned it? And what effects if any should this natural character have on this role, and on the political, institutional arrangement that we advocate?

The turn of continental philosophy towards evolutionary theory and biology, combined with the increasingly theoretical bent of cultural anthropology, means that recent years have seen a resurgence of interest in the question of philosophical anthropology, inherited from Rousseau, Kant, Hegel and Heidegger, among others, and subsequently revisited in the twentieth century by both German philosophical anthropologists (Max Scheler, Arnold Gehlen and Helmuth Plessner) and French (post)structuralists (Gilbert Simondon, Jacques Lacan, Jacques Derrida). This conference will explore their legacy, and the effect on philosophy’s priviligeing of the cultural and symbolic of the consilience of the sciences around Darwinism. We shall discuss philosophical anthropology from the standpoint of the history of the present, and through contemporary figures like Giorgio Agamben, Catherine Malabou, Bernard Stiegler, Paolo Virno, and the Ljublana School of Psychoanalysis.

10:15am Michael Lewis (University of Newcastle), ‘The Ends and the Beginning of Man’

12:00pm Anne Alombert (University of Paris – Nanterre), ‘Derrida and Simondon: Thinking the “Human” “Outside” the Language of Metaphysics’

1:00–2:00pm Lunch (Provided for all). Book Sale and Book Signings, organised by Blackwell’s

2:00pm Gerald Moore (University of Durham), ‘On Artificial Selection: from Evolution to Philosophy and back again’

7:00pm Dinner (Provided for speakers, get in touch with the organisers if you’d like to come) 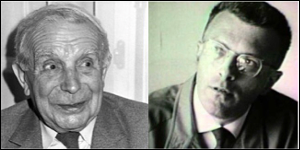 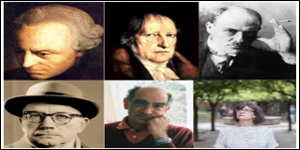 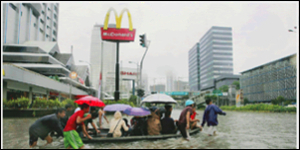 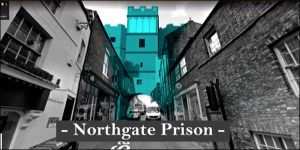 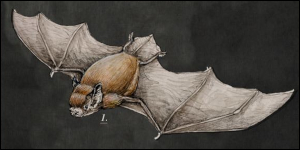 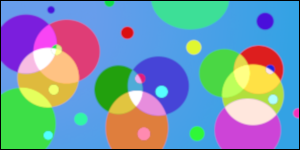