The Centre for Culture and Ecology consists of a group of scholars and researchers who work on environmental issues from a range of different disciplines. We are particularly interested in thinking ecology as constitutively implicated in struggles around class, gender, race and sexuality. The Centre hosts a variety of events throughout the year, including the newly launched series on “Capitalism, Nature and Climate Change.” The Centre aims to foster and stimulate debate between scholars, activists and the general public around pressing current ecological issues.

This is a student-led group aimed to discuss, on a monthly basis, canonical and contemporary work in the field of Environmental Humanities. It welcomes researchers interested in environmental issues from a range of perspectives. Readings are selected by means of open consultation, according to the participants' interests and in light of presentations and talks hosted by the Centre. It is led by Claudia Dellacasa, Marco Pavanini, and Rasmus Sandnes-Haukedahl.

This page is being updated 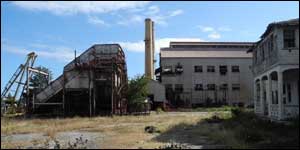 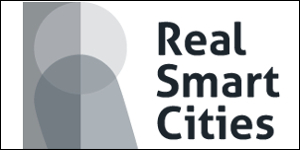 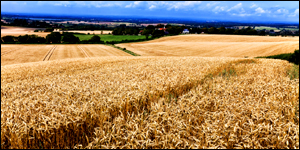 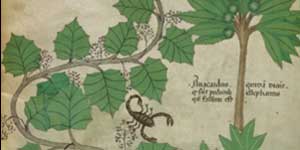 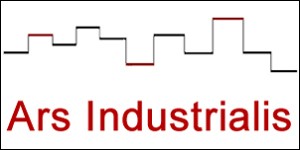 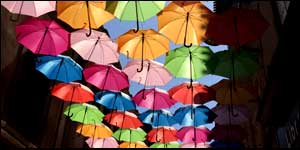 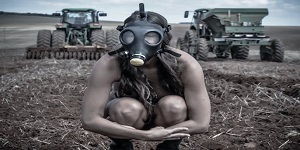 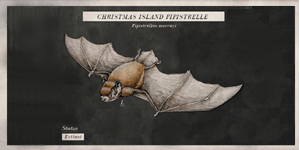 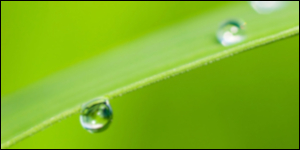