The Films of Bigas Luna

The Films of Bigas Luna

The Bigas Luna Tribute is a series of international events (including film screenings, Q&A sessions, introductory talks, art exhibitions, food menus inspired by the films and socials) that aim to celebrate and disseminate the legacy of one of Spain’s most influential filmmakers of all time: José Juan Bigas Luna (1946-2013). 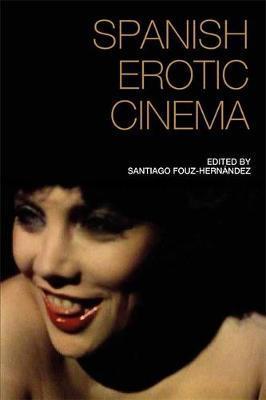 In March 2015 the events started in San Francisco, and have since visited twelve cities in five different countries spanning across three continents, in collaboration with a dozen cinemas and three film festivals. With a total of 60 screenings to date there are plans to continue in 2019 with events taking place in Manchester and Los Angeles. In San José the Bigas Luna Tribute was declared event of cultural interest by the Costa Rican government.

The Bigas Luna Tribute is managed by the filmmaker’s daughter (California-based art curator Betty Bigas) and Professor Santiago Fouz Hernández (Durham University, School of Modern Languages and Cultures). The tribute events showcase, in particular, the so-called ‘Iberian Portraits Trilogy’, which reflects on the rapidly-evolving gender and national identities in Spain following the country’s entry into the EU in 1986 and its global rebranding in the early 1990s with the Barcelona Olympics, the World Expo in Seville, the designation of Madrid as European Capital of Culture, and the celebrations to mark the fifth centenary of the discovery of America, all in 1992. Since 2017, the Bigas Luna Tribute also usually includes the posthumous documentary BigasxBigas (2016). The events have attracted considerable media attention, including reports in major newspapers such as The Guardian, The Guide in the UK, The Age in Australia, El país in Spain or La nación in Costa Rica, as well as a number of radio interviews and podcasts.