The live, online seminar series provides an open forum for engaging with innovative research and exhibition projects relating to the visual arts in the Hispanic world. The sessions usually take place on Wednesdays, 6.00-7.00 pm (UK time).

Booking is essential. To register and to receive a link, please sign up here

For further information about the seminars, see https://www.dur.ac.uk/zurbaran/news-events/events/ and https://artes-uk.org/ 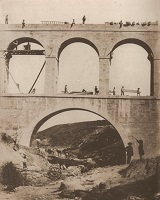 In 1850, the Welsh photographer Charles Clifford settled in Madrid, where he lived until his death in 1863. During this period he developed an extensive work of documentation of historical monuments and cities all over Spain. His work in Madrid, however, is somewhat different. In the capital he does not document medieval or baroque monuments, but focuses on a city in transformation, in which large engineering projects and urban reforms play a fundamental role. In a period of political and economic instability, Clifford shows the attempt to turn Madrid into a modern capital, capable of taking on the great development it was to undergo in the last decades of the 19th century. 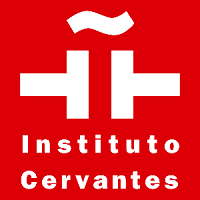