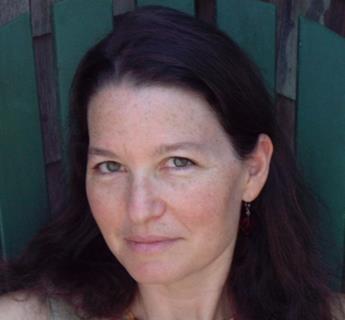 Philanthrocapitalism then and now: The Rockefeller Foundation, the Gates Foundation and the politics of international/global health

In recent years the Bill and Melinda Gates Foundation has emerged as this era’s most renowned, and argu­ably its most influential, global health player. A century ago, the Rockefeller Foundation—likewise founded by the richest, most ruthless and innovative capitalist of his day—was an even more powerful international health actor. This talk reflects critically on the roots, exigencies, and reach of global health philanthropy, comparing the goals, para­digms, principles, modus operandi, and agenda-setting roles of the Rockefeller and Gates Foundations in their historical c ontexts.

“All for Health? Historical perspectives on WHO’s initiatives to promote Intersectoral Approaches to Health”

Long before the present-day attention to “health in all policies” and “joined-up” and “whole-of-government” approaches as a means of addressing health inequities, health was understood to encompass and engage with multiple fields rooted in the larger social and political context. At the global level, a particularly salient precursor to “health in all policies” emerged at the World Health Organization in the 1980s: the intersectoral approach to health (IAH) was a direct response to the 1978 Declaration of Alma-Ata’s call for social justice as the underpinning of health. This talk traces the unfolding of IAH at WHO, highlights its intellectual, institutional, and activist champions, examines its research and programmatic dimensions, and reflects upon the ideological pressures that ultimately circumscribed its reach.

Anne-Emanuelle Birn, MA ScD, is Professor of Critical Development Studies (UTSC) and Social and Behavioural Health Sciences (Dalla Lana School of Public Health) at the University of Toronto and served as Canada Research Chair in International Health from 2003-2013. Her research explores the history of public health in Latin America and the history and politics/policy of international/global health, with particular emphases on historical demography and child health, global health philanthropy, political economy of health, and societal determinants of health-- and interests ranging from the scatological to the ideological.