This research project investigated the worsening housing crisis in the ex-mining village of Horden. It was conducted by Professor Rachel Pain with students from the Department of Geography at Durham University, in association with Horden Residents Community Association.

In September 2015, Accent Housing Association began disposal at auction of empty houses in the “numbered streets” of Horden. This was undertaken without consultation with the community, in contradiction to promises that had been made to tenants over several years, and despite local plans being drawn up for a community-owned housing scheme. The disposal was permitted by the Homes and Communities Agency, and made easier by recent changes to government policy that affect social and rented housing.

The report is illustrated with new work by the photographer Carl Joyce. Carl’s previous exhibition ‘A Miner’s Son’ also focused on Horden: http://www.carljoyce.co.uk/a-miners-son

The final report can be downloaded here: 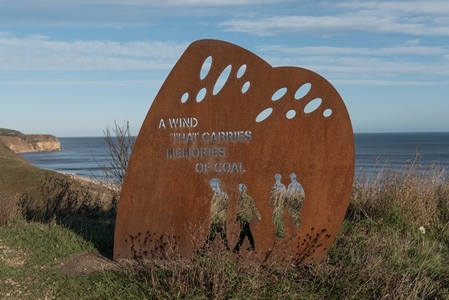