The project produced a number of outputs over the two years, including a full report, a research briefing, which gives a short overview of the aims, findings and policy recommendations, a film and community mentoring toolkit. The project team are continuing work on high cost credit, with further policy and practice briefings.

In whose interest? Article in Journal of Poverty and Social Justice, November 2013

Payday lenders are out of time in their fight against credit cap, article in The Conversation, October 2013 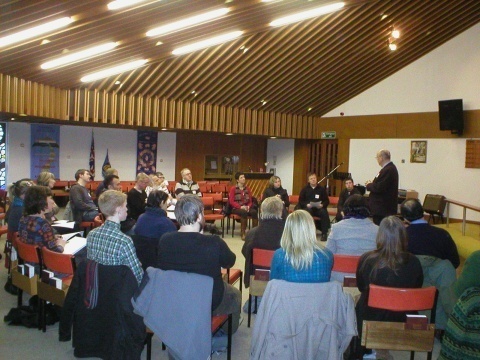 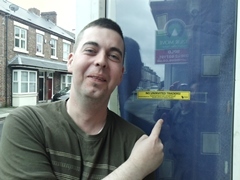