St James' Heritage & Environment Group is engaging the local community in exploring and discussing its history through a film-making project based around the historic graveyard in Benwell.

The graveyard was opened in 1833 when the area was semi-rural and was home to some of the richest and most powerful families on Tyneside. By the time it closed in the 1960s it had become one of the poorest areas in the country, as its industrial base declined. The graveyard reflects the history of this changing area. As well as many wealthy and influential figures, also buried there are thousands of ordinary people such as the coal miner whose grave is pictured bottom right.

One of the Heritage and Environment Group’s roles is to maintain and improve the graveyard through the work of its graveyard group, pictured top right. 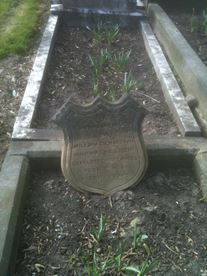 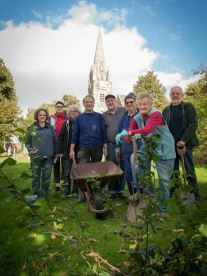