The project investigates the development of Russophone theatre, specifically ‘New Drama’, in East-European Russian-speaking environments since the beginning of the present century. It examines the links and bonds which saw experimental drama in Russia, Ukraine, and Belarus develop along a common path between roughly 2000 and 2010, with shared workshops, festivals and competitions as well as stagings ensuring that radical new developments in the form, language and content of Russian drama were disseminated widely across post-Soviet national borders. This includes an investigation of the use of Russian in a specific cultural context, namely theatre, but across different national and political spaces (Russia, Ukraine and Belarus).

Political events since 2010 have served to cut these nations off from one another, with national as well as linguistic boundaries being re-imposed in recent years. The project thus also considers how repertory and directorial choices have been shaped by external events in recent years. In this context, it has (in phase 2 of the project) examined especially representations of homosexuality and gender identity in this drama as a controversial benchmark for the new pressures constraining artistic, social and legal spheres in Russia today. 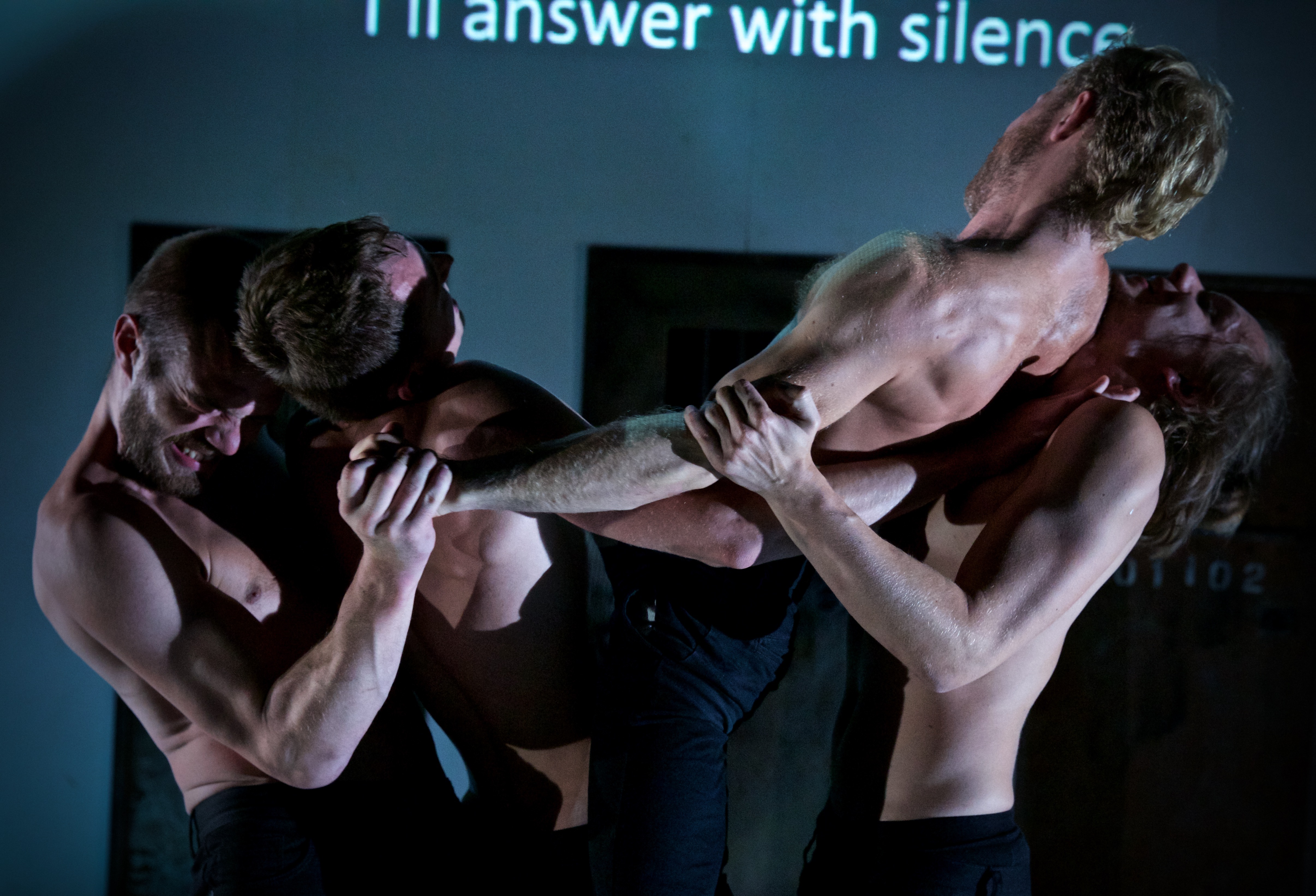