World Literatures and the New Totalitarianism

At the beginning of 2017, we find ourselves at a dangerous juncture. The last several years have witnessed the victories of Donald Trump in the US, the Brexit camp in the UK, far right candidates in Scandinavia and Poland, and strong showings by Marine Le Pen in France and the far right in Austria. Neo-Nazi movements in Greece, the Balkans, and even the US are in recrudescence. Russia’s plutocracy continues to concentrate power. Anti-Muslim and anti-Jewish discourses are on the rise throughout the West. The teleological narrative many have been telling ourselves in Europe, England, and America – of progressive cosmopolitanism, tolerance, relatively open borders, of urbanity in every sense of the word – has been challenged by the return of anti-Semitism, racism, ethno-nationalism, and anti-intellectualism.

What we are facing, in other words, is the specter of a new totalitarianism very much like its predecessor. The new totalitarianism is a form of social organisation, global in scope yet nationalist in articulation, populist in orientation yet elitist in practice, local in its appeals yet power-consolidating in practice, and profoundly hostile to the cultural and social milieu that have nurtured art, literature, and critique since the end of the Second World War. But the new totalitarianism is also amplified by technologies once understood as democratising: the internet, social media, and the proliferation of popular news sources. And it is bolstered by the dominance of neoliberalism – an economic system once touted as a vehicle for democracy. How have scholars, writers, artists, and intellectuals responded to this new articulation of a familiar form of social power? Are these responses effective, much less sufficient? What is the role of the humanities in resisting totalising forces? How do we engage with new media – as powerful a revolutionary ideal as those Walter Benjamin celebrated at his own encounter with totalitarianism, yet as reactionary in practice as he feared? What then – as a not-unproblematic revolutionary put it a century ago – is to be done?

It is important for literary and cultural critics, as well as well as our peers in political science or sociology, to begin to address these questions. For not only are new forms of media involved in the new totalitarianism, so are new – and old – structures of imaginative construction and response. Analysing, understanding, and tracing them is one step towards beginning to reshape them in the service of returning to a political sphere of tolerance and possibility.

The symposium, World Literatures and the New Totalitarianism, which took place at Senate House in London on 15-16 May 2017, provided a forum where scholars addressed such questions. London is the ideal location at which to begin this crucial conversation because of its importance as a bastion of precisely the values that are under attack; because of the presence in the UK of a number of distinguished scholars interested in these issues for whom it can serve as a central location; and of course the ongoing debate about Brexit – an event beginning to reverberate across the spaces shattered by the last totalitarian wave. Further details are available on the event's designated website. The pdf of the programme is available for download. See blog-post report on the event. 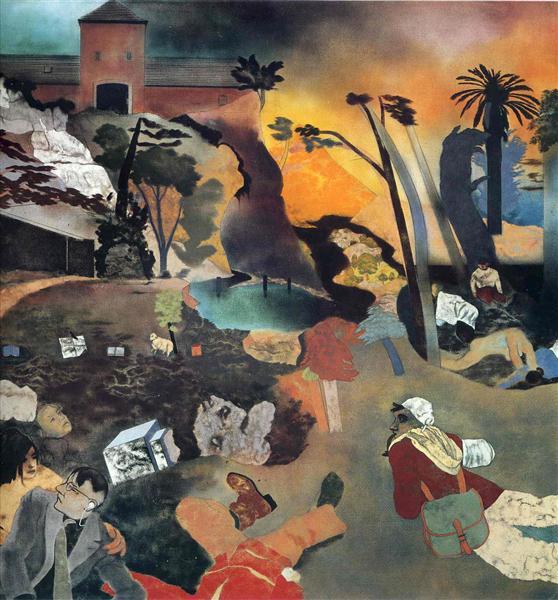