Language and Identity in the Post-Soviet Space

This series of seminars and workshops, convened by Dr Polina Kliuchnikova, explored the diversity of intersections that language and identity have in variable contexts across the former Soviet territory, both within the Russian Federation, as the declared successor of Soviet cultural politics, in other post-Soviet countries, and beyond, among the global post-Soviet diasporas. Full details are available on its dedicated website, which includes a blog.

After the collapse of the USSR, newly formed independent states took variable ways in establishing their national identities. The range of matters included in the processes of nation-building involved, among others, re-defining the statuses of different ethnic and cultural groups, re-shaping state policies regarding education, cultural development and inter-national relations, re-creating narratives of nationhood and re-considering the shared Soviet past from different, if not opposite perspectives. All of these areas have proven to engage language as a crucial factor of cultural re-production, be it as a key attribute of groups who were endowed with or deprived of rights on the basis of their language (in)competences, or as an instrument of top-down strategies of creating new elites, or as a both theme and medium for discourses of belonging and exclusion.

The Russian Federation, as the largest of the post-Soviet successors, has experienced similar processes of quasi-national building or ethnicized ‘revivals’ springing within its borders. The opposition of nation-wide processes of identity construction and regional strategies of self-identification is present not only at the level of Russia’s federal subjects but also on a more local scale of geographical regions, ethnic minorities, or language communities. The lack of homogeneity in defining identities is inherent to most post-Soviet spaces. However, the ways of dealing with this dissimilarity may range considerably, and, as recent political events suggest, may potentially lead to the escalation of in-country group hostility, or even international tensions, both within the post-Soviet space itself and beyond. Language – both as an asset/token/stake of group integrity or a means of expression and opposition – has become an indispensable tool at all levels of political communication.

Each of the languages of the broader FSU space inherits its symbolic power and social status from earlier periods of intensive imperial colonisations, unifying Soviet policies, or upheavals of Perestroika and the early post-Soviet times. In case of the Russian language, as a former lingua franca across the vast territories of the USSR, this post-Soviet sociolinguistic legacy is still present as a relevant means to enhance the image of Russia’s dominance over the FSU region, at the macro-level of international affairs, and as a continuous determinant of identity for Russian and Russian-speaking populations scattered around the territory.

For further details on this series of events contact: p.s.klyuchnikova@durham.ac.uk

Negotiating Identities in Post-Soviet Settings: Between Prescriptions and Personal Interpretations, Elvet Riverside I, A29, 2-5pm. Download poster and programme. 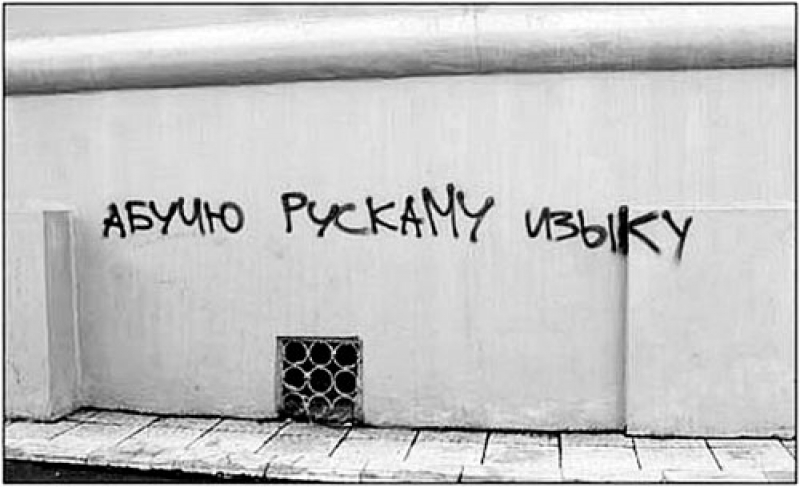