History of Innovation in the Humanities

The Case of Russia

This series of seminars, convened by Professor Andy Byford, explored key factors of innovative transformation in the humanities, especially areas of relevance to Modern Languages. The specific case that the series focused on was the rise of literary studies in early twentieth-century Russia/USSR, to include Formalism, Bakhtin and Marxism.

Of particular interest has been the multilingual, translingual, transnational and comparative character of the humanities as an intellectual domain and area of knowledge production. This entailed, for example, explorations of the meanings of 'world literature' and 'translation', as well as the problematisation of universalism in the humanities. Crucial to the discussions has also been the politics of disciplinarity and interdisciplinarity, including ways in which these intersect with politics more broadly.

The seminars approached these questions from a variety of methodological angles, ranging from the sociology of knowledge to the history of ideas, from discourse analysis to the philosophy of science. Presenters included scholars from Russia, Germany and the UK, including two based at Durham.

For further detail on the above series contact: andy.byford@durham.ac.uk

Dr Dušan Radunović, Bakhtin and the Institutionalisation of Knowledge in the Russian Humanities (4pm, MLAC, Durham University, ER1, A29).

Dr Ilya Kalinin (St Petersburg State University), How Lenin's Language was Made: The Meeting of the Poetic and the Political in Russian Formalism (1pm, MLAC, Durham University, ER1, A29).

Dr Julian Hamann (Bonn), The Formation of the German Humanities as a Thing of Boundaries (4pm, MLAC, Durham University, ER153). 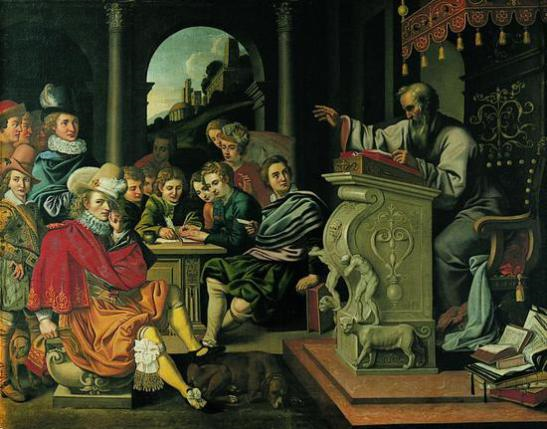