This project explores the gap between the ways in which national elites seek to use film culture to project themselves internationally, culturally, politically and economically, and how this is understood by communities ‘on the ground’, in particular those that consider themselves to be excluded – not least linguistically – from such elite discourses. Over the last decade, global audio-visual culture has experienced seismic shifts as a result of 1) changing global power relations, 2) the acceleration of technological development.

In the first year of this project, we organised a series of workshops that drew together a unique group of international and interdisciplinary scholars, key industry professionals and colleagues working in international development. We explored how changes in the production, distribution and consumption of audio-visual texts reflect a series of broader economic, legal, political, linguistic and cultural concerns. We have focused in particular on the ways in which these changes have, on the one hand, provided the opportunity for ‘minority’ ‘subaltern’ voices to both express their cultural, and specifically their linguistic, identity, but how, on the other, digital infrastructure continues to be shaped and dominated by the global northern and western, English-language cultural conglomerates that, while no longer necessarily able to dictate who can speak, nonetheless continue to shape who is heard. These workshops have, for the most part, been organised as part of the University of Leeds' Sadler Seminar Series. They have been captured, in summary form, in a series of short films.

The second phase of the project, titled Lebanon: The Youth Roll, builds on this through impact-focused ‘participatory-action research’ (PAR), working with marginalized groups in Lebanon. Using a range of participatory arts methodologies – in particular the co-production of video responses to the project’s findings – we explore the role of language in Lebanon, and in particular the place of linguistic hybridity amongst young people and the role this plays in generating new societal narratives that are engaging with the nation’s difficult past. Our aim here is to support increase in social cohesion and the strenthening of civil society in the region. In the process, we explore the plurality of conflict landscapes in the country, and the ways in which young people might co-create new narratives through creative practices that can challenge dominant discourse of war and silence. To deliver this project, the University of Leeds is working in close partnership with the British Council’s Global Research Team, British Council Lebanon, its in-country networks, and Issam Fares Institute for Public Policy and International Affairs.

As part of the project, we are:

In so doing, we aim to add to the national debate in the UK around the role of art and culture as a vehicle for cross-community and transnational communication, looking particularly at the role of Arabic as a site of cultural conflict that can, at times, ‘flatten out’ cultural differences between communities and at times empower marginalised communities to challenge national narratives.

Further details and regular updates on our work in Lebanon are provided on the project's dedicated webpages.

Film HiKifakCaVa is featured at the Language and Identity: Explorations Through Film mini festival, The former Cornerhouse, Manchester.

Professor Paul Cooke runs a Planning and Training Workshop with the British Council and UMAM Documentation and Research at the Issam Fares Institute, American University of Beirut.

Digital and Quantitative Methods for the Study of Screen Cultures (12.30-4pm, Charles Thackrah, SR1.04, University of Leeds). See short film about the event.

Can the Subaltern Speak Online? The Potential of Audio-Visual Media for Advocacy and Resistance on the Internet (10am, Charles Thackrah, SR4, University of Leeds). See poster. See short film about the event. 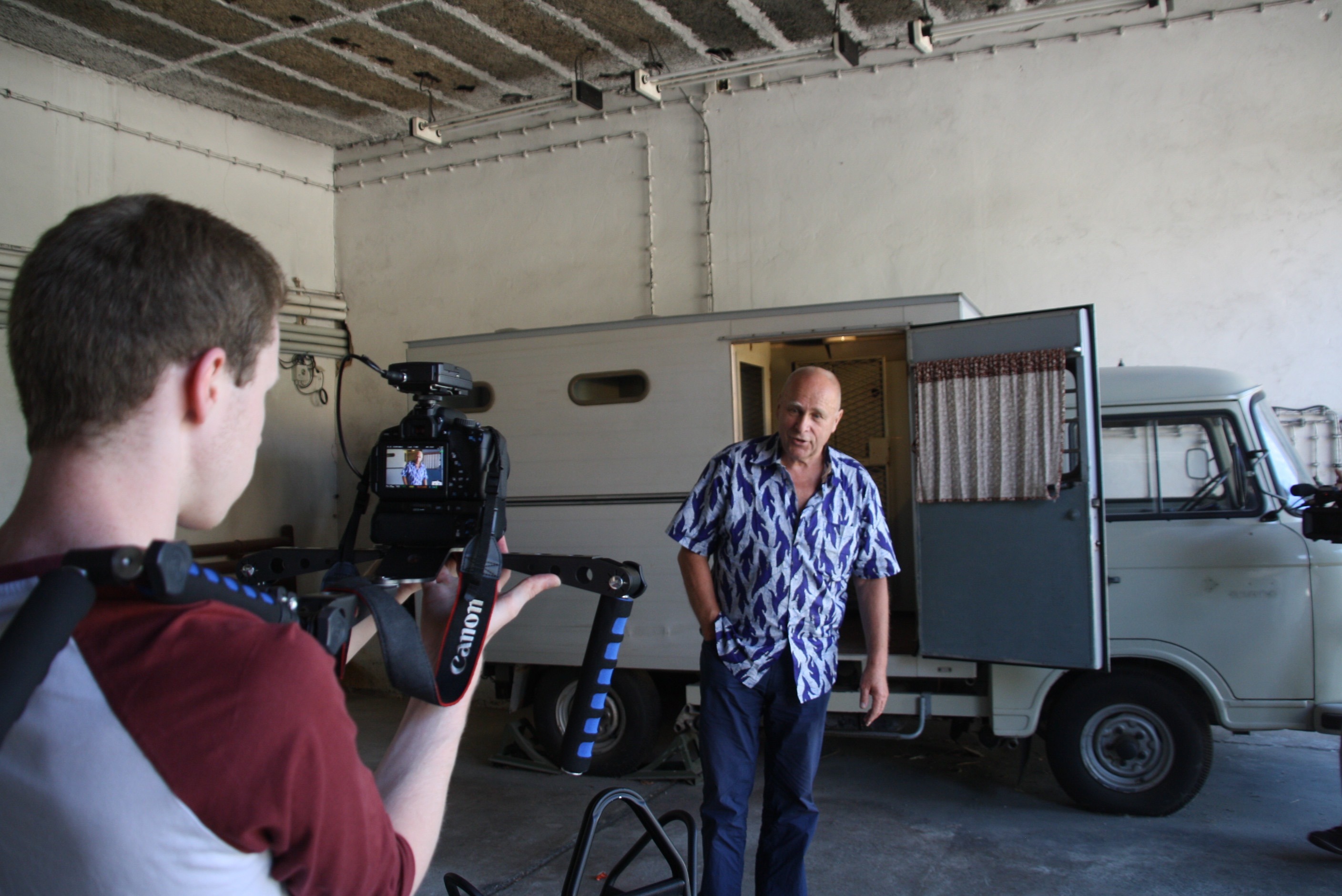