Georgian film is a completely unique phenomenon, vivid, philosophically inspiring, very wise, childlike. It has everything that can make me cry and I ought to say that this – to make me cry – is not an easy thing. (Federico Fellini)

From its earliest days, Georgian cinema, with its unique blend of experimentation and life, lyricism and ideology, idiosyncratic authorial pursuits and profound philosophical questionings, has been attracting the attention of both film professionals and the general public. First rising to prominence in the 1920s, as part of the trailblazing Soviet film industry, Georgian cinema quickly established itself as one of the European cinema’s most distinctive voices. At home, the cinematic muse quickly assumed a central place in the nation’s cultural pantheon: cinema became the most revered of all the arts in Georgia, developing into an art-form that expresses not only this nation’s creative potentials, but also its existential, political and all other considerations.

Georgian cinema reached its high point in the 1960s, with many of its directors becoming regular prize-winners on the international film festival circuit. The most highly awarded authors of the Golden Age of Georgian cinema include Mikhail Kalatozov, Tengiz Abuladze, Otar Iosseliani, Sergei Parajanov, Eldar and Giorgi Shengelaia, to name but a few. However, with the dissolution of the Soviet Union, the Georgian film industry suddenly came to a halt. Contrary to this nation’s aspirations and hopes, the country’s reclaimed independence in 1991 brought with it a prolonged period of interethnic conflict, political instability and economic hardship. As a result, many of the country’s leading directors left the country in search of more propitious working conditions and creative environments.

The founding of the Georgian National Film Centre in 2001 marked, however, the beginning of the revival of this nation’s once thriving film industry, supporting a new generation of filmmakers keen to reflect on the state of the nation post-independence. While Georgian films of the 2000s are preoccupied by themes such as the civil war, exile and loss, the films of the 2010s have opened the national screen to an extraordinary array of new topics, ranging from various microsocial concerns, intergenerational relations, gender politics as well as ethnic, sexual and other minority issues. In a society still plagued by the legacies of authoritarianism, civil war and poverty, Georgian cinema has once again become a public forum for the country’s perennial negotiation of its position between tradition and modernity, freedom and authoritarianism, East and West.

The programme opened with the screening of Independence Chronicles (1918-1921), introduced by Nino Dzandzava, Deputy Director of the Georgian National Archive for Film and Video, Tbilisi, Georgia. This rare newsreel footage from Georgia’s first independence period (May 1918 - February 1921) includes scenes of everyday life under international protectorate as well as the documentation of the advance of the Red Army on Tbilisi in February 1921 as the country was sucked into the Soviet state. This material was kept in Soviet film archives for almost a century until it was found and recently restored by Georgian film archivists.

The second day of the programme started with the morning workshop Cinema and Nation: Spotlight Georgia (MLAC, Durham University, ER A29, 10am-1pm). This event included a roundtable with presentations on the past and present of Georgian cinema by Nino Dzandzava, Tamar Koplatadze, Dušan RadunoviÄ‡ and Oksana Sarkisova, followed by the guest lecture titled 'Who Needs National Cinema? The Caucasus Case' by film historian Professor Ian Christie of Birkbeck College, University of London.

The programme at Tyneside resumes in the afternoon with a double bill from 1930 – Nina 'Nutsa' Ghoghoberidze’s Buba and Mikhail Kalatozov’s Salt for Svanetia. The screening is accompanied by a discussion with Dušan RadunoviÄ‡, Oksana Sarkisova, film historian based at the Central European University in Budapest, and filmmaker Sophio Medoidze. Nina (Nutsa) Ghoghoberidze was the first female feature-film director in the Soviet Union and the first Georgian woman filmmaker. Her first film, Buba, is a poetic documentary that casts an idyllic vision on the Soviet project in Georgia. Considered lost for almost 80 years, this film was discovered recently in the Russian State Film Archive and restored by the Georgian National Archive for Film and Video in 2016. The film has never previously been shown in the UK. Salt for Svanetia is an early masterpiece of Mikhail Kalatozov, director who will later gain international prominence, including the Palme d’Or in 1958 for The Cranes are Flying. Shot in the tradition of the early-Soviet cinematic avant-garde, Salt for Svanetia tells a story of Soviet industrialisation as well as the resistance to modernisation in the remote Svaneti region of Georgia.

Friday’s programme completes with the screening of Giorgi Ovashvili’s Other Bank (2008). Winner of over 30 awards at international film festivals, Other Bank is the film that announced the dawn of a new era for Georgian cinema. Set in post-civil war Georgia (late 1990s – early 2000s) the film tells the story of a twelve-year-old boy who is trying to piece together the shattered fragments of his family life.

The Saturday programme combines two films from two very different periods of Georgian history (the 1970s and the 2010s), yet both of which centre around independent and strong-minded female protagonists, bringing to the forefront the theme of gender in what is traditionally a strongly masculine culture. Several Interviews on Personal Matters (1979) is a highly acclaimed film by Lana Ghoghoberidze, daughter of Nutsa Ghoghoberidze. By telling the story of a young woman consumed by her job as a newspaper editor, Gogoberidze manages to touch upon a set of issues that were taboo in Soviet society of her time, namely those of political oppression under Stalin. In so doing, Ghoghoberidze also makes a deeply personal dedication to her mother who was herself a victim of political purge in the 1930s.

Ana Urushadze’s Scary Mother (2017) was Georgia’s surprising, but well-deserved, candidate for Best Foreign Film in the 2018 Oscars. Urushadze’s debut (the director is only 26 years of age!) is another extraordinary tale about women who have had enough. It tells the story of a fifty-something housewife who, having discovered her inner writer, suddenly faces exclusion from those around her. Both films will be introduced and discussed by RadunoviÄ‡ and Tamar Koplatadze, researcher from the University of Oxford, whose article on gender in recent Georgian cinema is available from The Calvert Journal.

The Sunday afternoon feature is the newly-restored 2017 print of Merab Kokochashvili’s 1967 film Big Green Valley. Known for its astonishing black and white cinematography, this masterpiece of late-Soviet Georgian cinema intertwines several complex themes – including especially the conflict between tradition and modernity and the tension between the individual and the collective.

The programme closes with Levan Koghuashvili’s Gogita’s New Life (2016), the screening of which will be followed by Q&As with the director, hosted by RadunoviÄ‡. Gogita’s New Life is an often hilarious staged documentary about an ex-convict who upon release from prison hopes to catch up with his life, reconnect with his family and friends, find a job, and, crucially, get married. Koghuashvili’s camera follows Gogita from the moment of release without any pre-conceived script; soon, however, Gogita’s life choices start writing a screenplay of their own. Read RadunoviÄ‡'s review in KinoKultura. 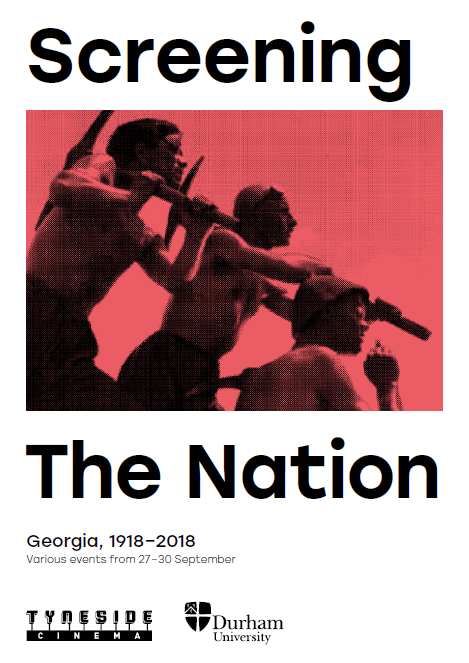 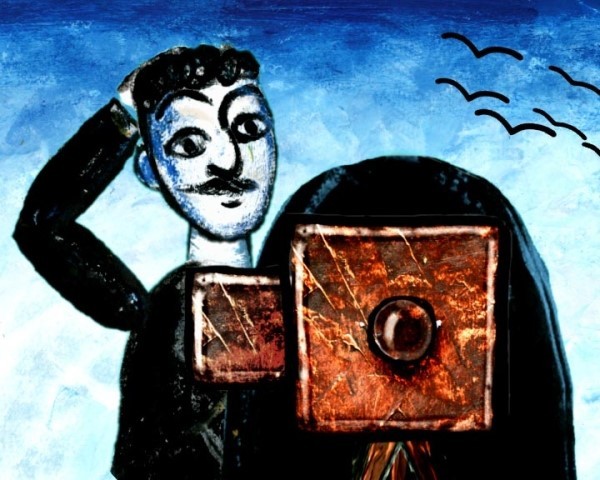 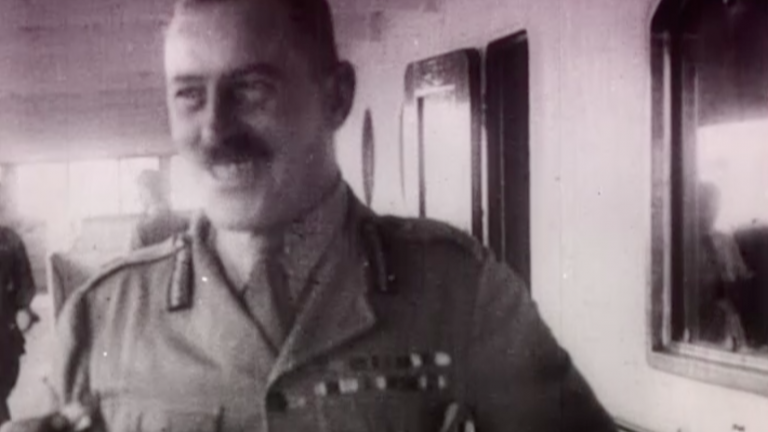 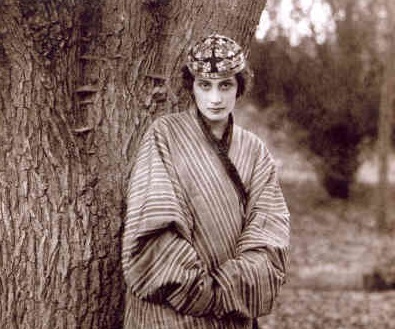 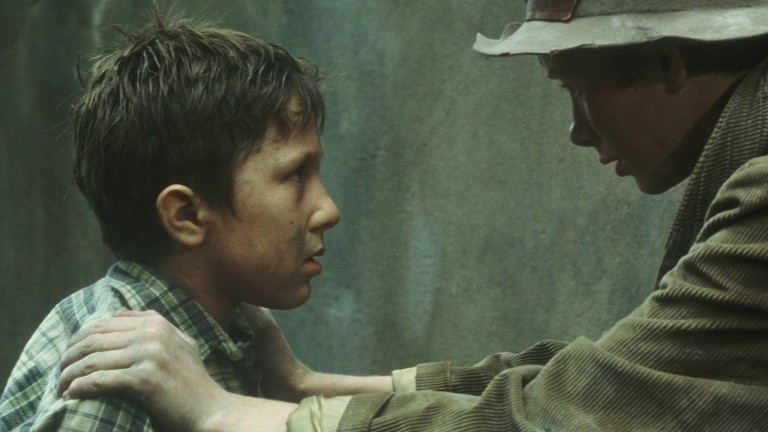 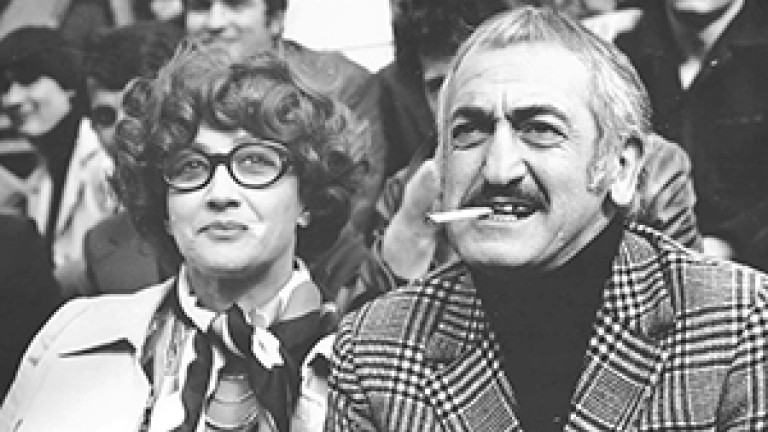 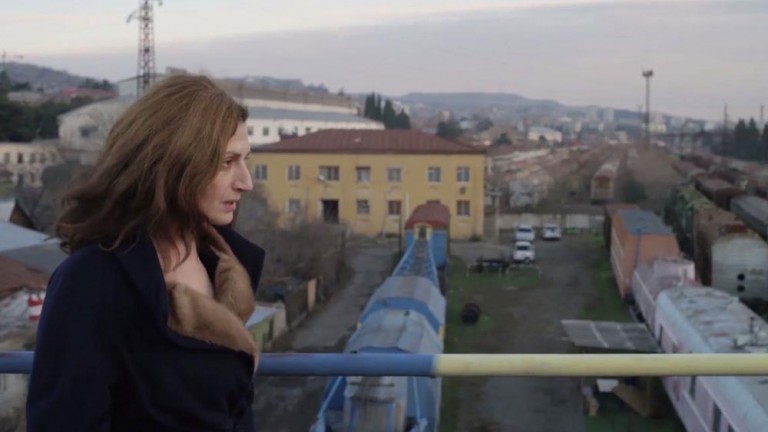 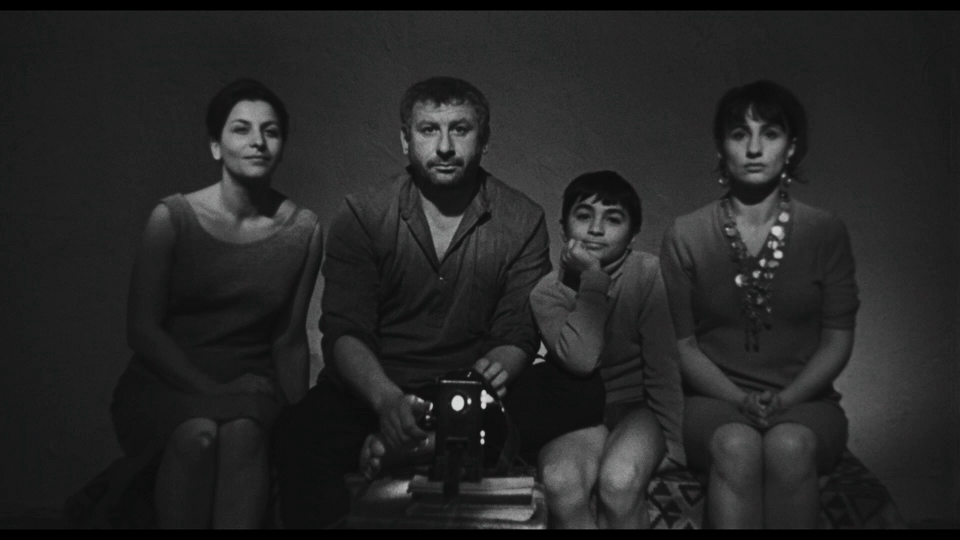 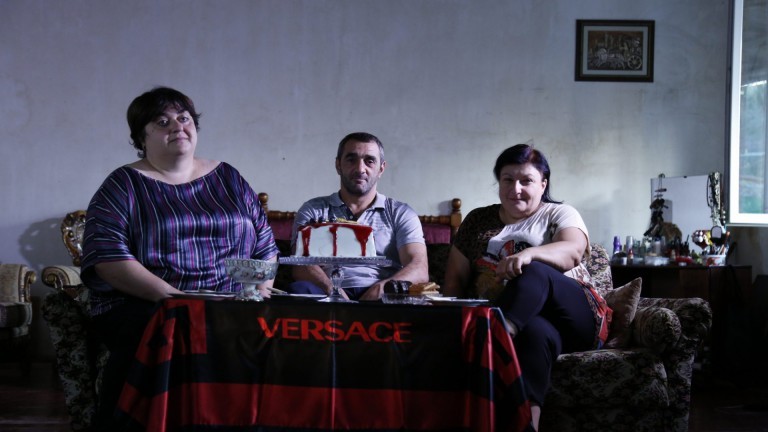 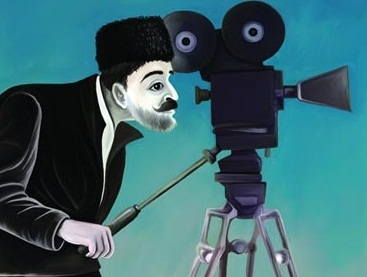