The Music Department has a distinguished tradition of musicological scholarship stretching back over a century. Former staff members have included several pioneers in the study of early music (Jack Westrup, Alec Harman, Jerome Roche, David Greer), Arthur Hutchings, the author of a seminal study of the Mozart piano concerti, and Peter Evans, a leading authority on the music of Benjamin Britten. Today it plays host to a productive variety of musicological sub-disciplines and approaches, from the cultural historical to the analytical, from theatre studies to trauma studies, and our scholars work in collaboration with colleagues across the Arts and Humanities Faculty.

The Department has a highly active postgraduate research environment and maintains close links with several of the University's interdisciplinary research institutes (including the Centre for Nineteenth-Century Studies, the Centre for Visual Arts and Culture, and the Centre for Medical Humanities) and a number of national and international research networks, amongst them the Society for Music Analysis and the Russian and Eastern European Music group of the British Association for Slavonic and Eastern European Studies. It regularly hosts major international conferences and postgraduate colloquia. Notable recent events include Trauma Studies in the Medical Humanities (2018); The English Musical Renaissance and the Church (2018); The Nineteenth-Century Archive as a Discourse of Power (2019); and the department will host the Royal Musical Association Annual Conference in 2022.

The Department’s guest lecture series features presentations by distinguished historical musicologists and scholars working in allied fields. Our postgraduate students participate in regular research colloquia and study groups. We support them through dedicated professional development events to prepare them to present their work at conferences, to publish in musicological journals, and to write research grant applications. The Department actively welcomes applications from postdoctoral researchers wishing to base themselves at Durham to work on a project relating to our areas of specialism. Co-supervision with academics in other departments is possible, and we currently have doctoral students working between Music and Theology, Music and Modern Languages and Cultures. 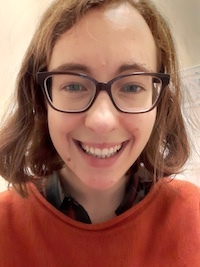 I am researching touring theatre in provincial nineteenth-century France, looking at issues surrounding music and mobility, performance practices, stage genres and regional cultural history. I chose to come to Durham to explore these topics with specialist supervisors in the music and language departments, and have loved the opportunity to interact with like-minded students and faculty members in group sessions such as seminars, reading groups and research colloquiums. The Music Department is a friendly and supportive environment with students pursuing many different research topics, which is a great way of broadening my outlook on musical disciplines and skills. I chose to return to study after working in the arts industry for a short while and recognised that Durham was the right place for me balance pursuing my specific area of interest alongside wider opportunities within the Arts and Humanities faculty and extra-curricular activities.

Today, the Department has a concentration of expertise relating to the nineteenth and twentieth centuries, with a particular focus on music and musical life in the German-speaking world, France, Russia and the former Soviet Union, and Great Britain, Ireland, and the British Empire.

Dr Molly Barnes is a Teaching Fellow in historical musicology at Durham University in 2019-2021. Her research deals broadly with the relationship between musical taste and the formation of cultural hierarchies in the West during the nineteenth century. She is currently writing her first book, which examines the intersection of social idealism with the burgeoning art music culture of United States during the mid-nineteenth century.

Professor Jeremy Dibble has won international recognition for his work on British music of the Victorian and Edwardian periods. He has published highly-praised biographies of Charles Hubert Parry, Charles Villiers Stanford, and John Stainer, as well as numerous critical editions. He has been involved in the production of over 60 commercial recordings for companies that include EMI, Chandos, and Hyperion, and is a regular broadcaster on radio and television. In 2007-2010 he undertook a major research project (in conjunction with Patrick Zuk and Alasdair Jamieson) on the Irish western art music tradition between 1890 and 1990 which was funded by the Arts and Humanities Research Council of Great Britain. To date, he has supervised over two dozen doctoral projects on topics relating to his areas of specialism.

Dr Katherine Hambridge's research focuses on music and theatre in the late-eighteenth and early nineteenth centuries, with a particular interest in the musical life of Berlin and Paris, theories of genre, music and politics, and historicism. Her forthcoming book uses Berlin as a case study to interrogate the narratives of musical modernity hung on the c. 1800 moment. She is one of the few musicologists working on early nineteenth-century popular music theatre (such as melodrama and vaudeville), from the perspective of performance practice, intertextuality, genre, and discourses of the 'high' and 'low’. She is currently supervising doctoral students working on Mendelssohn, form and historicism; female actors on the Parisian popular stage; touring theatre troupes in provincial France; French nationalism and theories of form; and gender in cathedral music.

Professor Julian Horton has published on the music of Bruckner, Brahms, Mendelssohn and Schubert, the history of the symphony, the nineteenth-century piano concerto, and on a wide range of topics relating to music of the late eighteenth and early nineteenth centuries. Postgraduate research projects currently being undertaken by his students include studies of the late eighteenth-century keyboard fantasia and Mendelssohn’s treatment of sonata forms.

Dr Erin Johnson-Williams joined the Department of Music in 2017. Her research focuses on nineteenth-century British music and Empire, the social history of music education, music and the body, and intersections between visual culture and music. She is currently working on a study of music and missionary movements in colonial South Africa. Forthcoming research projects include a monograph on late-Victorian structures of authority, music and the body, and the use of music as a tool of national identity at the end of the nineteenth century.

Professor Bennett Zon's research deals with issues in nineteenth-century British musical thought, including the plainchant revival and the development of musicological thought. He also works on the relationship between Music and Theology and intersections between musical thought and theories of evolution. He is currently Director of the interdisciplinary Centre for Nineteenth-Century Studies.

Dr Patrick Zuk’s principal areas of specialism are Russian/Soviet music of the earlier twentieth century and twentieth-century British and Irish music. He has supervised over a dozen doctoral research projects on topics that include the orchestral works of Aram Khachaturian, the vocal music of Vissarion Shebalin, and the British piano concerto in the earlier twentieth century. In 2011, he organised the first large-scale conference of a general nature on Russian/Soviet music which attracted over 140 delegates from 23 countries. He has recently begun to develop a major new research project on representations of traumatic experience in the modernist musical artwork. 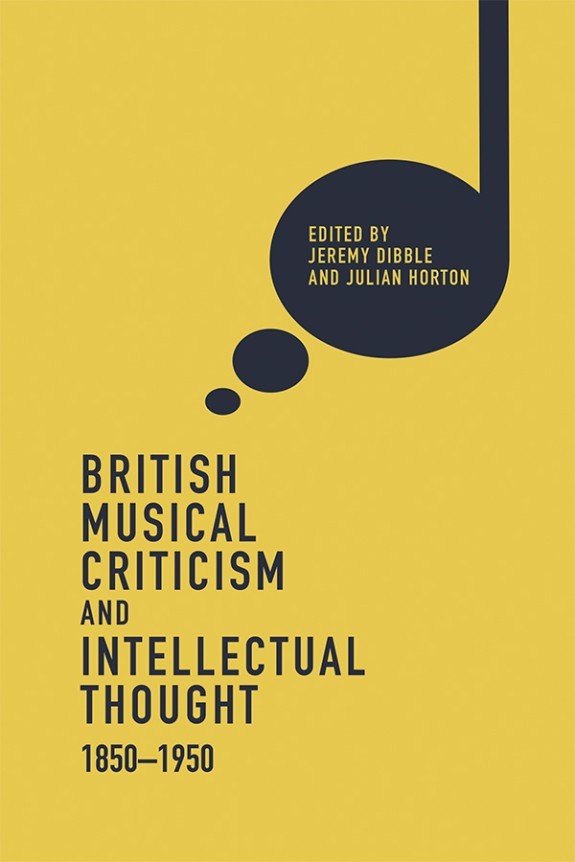 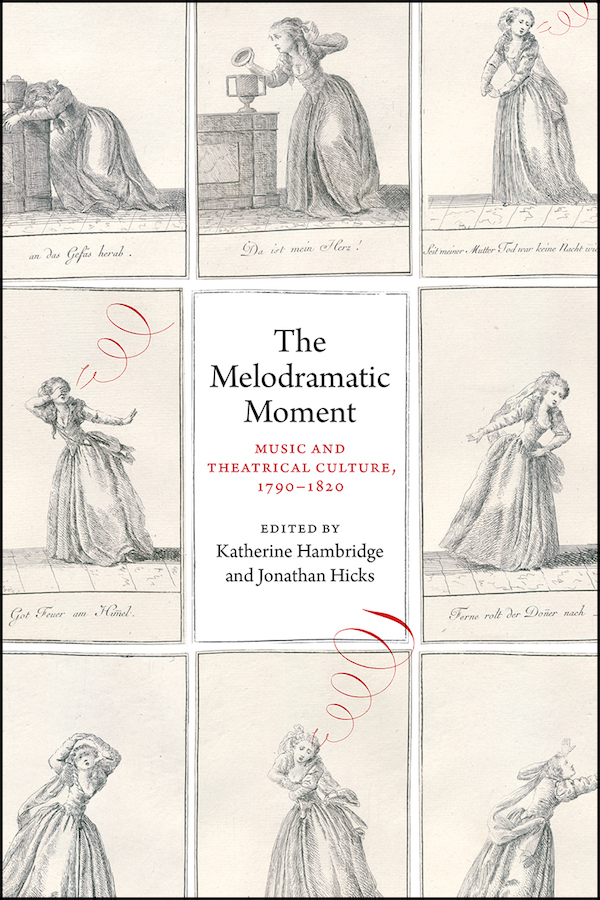 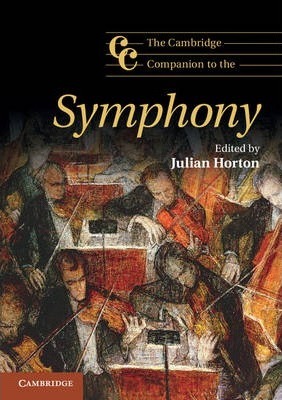