The Department has a strong profile in theory and analysis. We count Professor Julian Horton, the current President of the Society for Music Analysis, on our staff; other staff engaged with theory and analysis include Professor Martin Clayton, Dr Laura Leante and Dr Patrick Zuk. Durham has a long history of supporting analysis. The Department hosted both the first and second SMA analysis summer schools and several members of staff have served on the Board of the journal Music Analysis.

We have research expertise in a diversity of fields, including:

Analysis is taught at postgraduate level through intensive one-to-one supervision and also through small-group seminars. The analysis pathway in the taught MA combines training in the applications of theory (including Formenlehre, Schenkerian theory, neo-Riemannian theory and semiology) with a strong emphasis on critical engagement and investigation of philosophical questions to which recent research gives rise. Analysis is also embedded in the core MA modules, in order to provide students in musicology, composition and performance with theoretical and analytical skills.

The Department currently supports a number of research projects in theory and analysis, including AHRC-funded PhD theses on the analysis and performance of the late-eighteenth-century fantasia, and syntax and form in Mendelssohn’s instrumental music. We are also keen to support analytical projects in non-Western music, an area in which our staff are very active: this can include projects combining analysis with other ethnomusicological methods, or those which draw on approaches developed in the context of Western art music and apply them to other traditions. 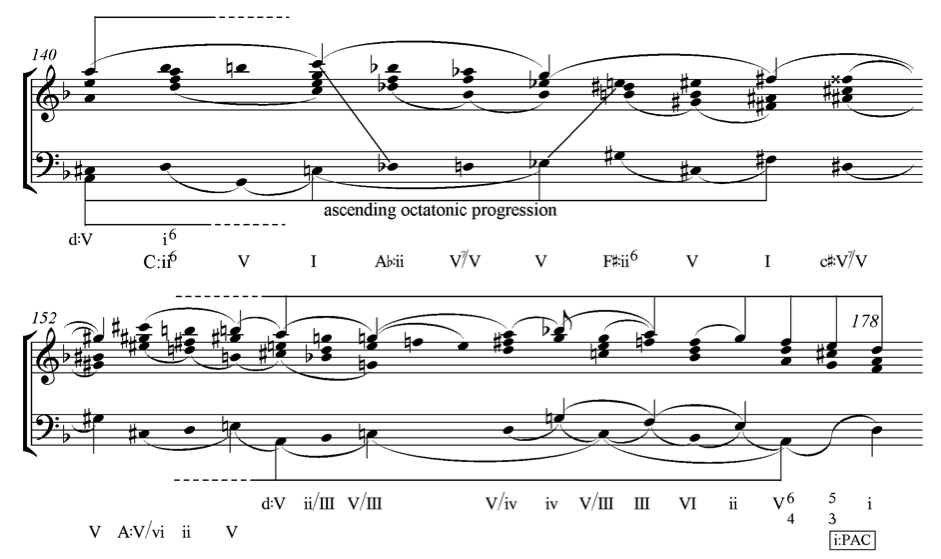 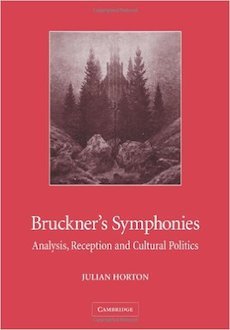