On 16 February 2019 Dutch organist Jan Hage will present the world première of Richard RIJNVOS’ new work quattro quadri. The performance takes place in St Martin Cathedral, locally better known as Dom Church, in the city of Utrecht (the Netherlands). The large-scale organ work, which consists of four movements with a total length of 42 minutes, is part of la Serenissima, a series of compositions dedicated to the city of Venice and its lesser-known, often dark sides. The extramusical subject of the piece is the Black Death in relation to four paintings by the Venetian artist Paolo Veronese of the patron saint Sebastian. 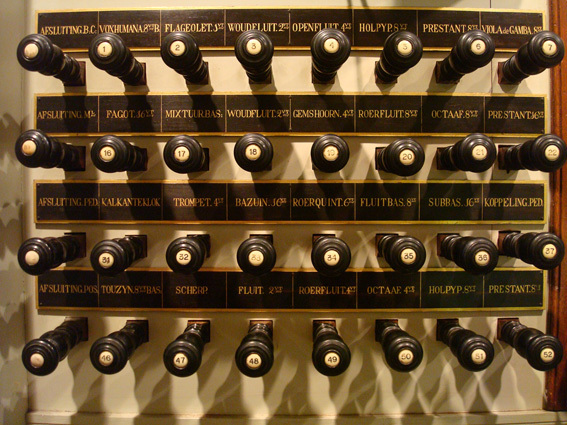