Next week the Royal Concertgebouw Orchestra of Amsterdam will release a CD recording of Richard RIJNVOS's "Amérique du Nord". The work is the second part of “GRAND ATLAS”, a cycle in which each of the seven world continents is depicted in an orchestral composition.

The orchestral work received its première on 2 February 2017 during a concert in the Concertgebouw of Amsterdam, Gustavo Gimeno conducting. Between 2011 and 2017 Richard Rijnvos enjoyed a long-term residency with the Royal Concertgebouw Orchestra. The RCO were voted the 'world's greatest orchestra' in 2008 by a panel of critics assembled by Gramophone.

“Amérique du Nord” is a symphonic scherzo, full of musical puns, allusions and flashbacks; no mockingbird, shark or cuckoo was harmed during the making. 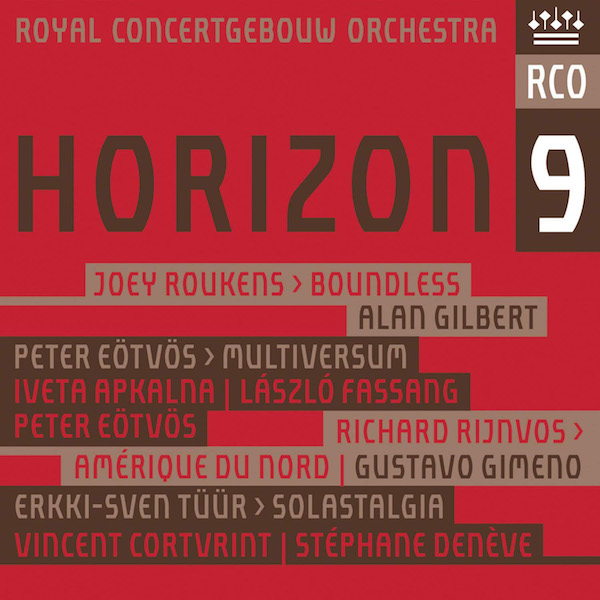