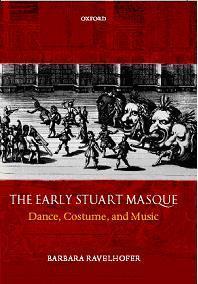 Associate Director (Research) in the Institute of Medieval and Early Modern Studies
Professor in the Department of English Studies
Telephone: +44 (0) 191 33 42590
Room number: Room 103, Hallgarth House
Member in the Centre for Visual Arts and Culture