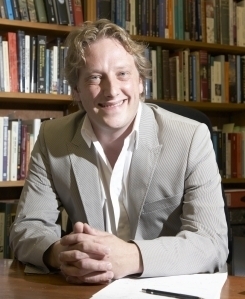 A specialist in the history and archaeology of the period 1500-1800, Adrian Green’s main research topic is the built environment in England and English settlement in North America. His study of one clergyman's architectural patronage, Building for England: John Cosin's Architecture in Renaissance Durham and Cambridge, was short-listed as 'an outstanding contribution to the study or knowledge of architectural history' for the Architectural Historians of Great Britain's Alice Davis Hitchcock Medallion for 2017. The question of how the social and economic aspects of housing were related to developments in the built form, space and decor of houses is the subject of his forthcoming book: Dwelling in England: Houses, Society and the Market, 1550-1750. Other subjects of research include regionalisation in early modern culture, consumer behaviour, and the Hearth Tax. Adrian welcomes enquiries from students interested in studying social, economic and cultural history - or historical archaeology - in early modern Britain and British colonial contexts at MA or PhD level. He has particular expertise in the history of North-east England, for which there are vast untapped archival resources located in and near to Durham.