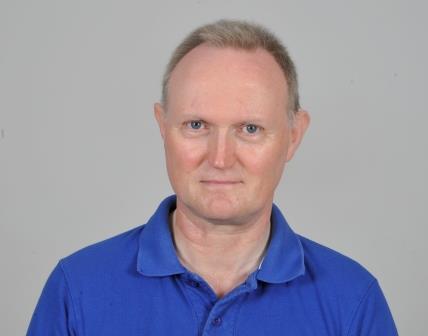 Dr Ashurst’s main field of research is Old Norse-Icelandic literature. Throughout his career he has been most closely associated with sagas of ancient history based on Latin originals, but during his years at Durham he has increasingly engaged with eddic and skaldic poetry, and with Old Norse masculinities. Following his study of Alexanders saga, an Old Norse-Icelandic account of Alexander the Great based on a medieval Latin epic, he has also worked on Alexander literature in Old and Middle English and Middle Scots. The main post-medieval topic on which he is currently working is the centrality of Old Norse-Icelandic literature to William Morris's erotic imagination and to the meaning of Richard Wagner's Ring. He is also keenly interested in the relationship between literature and music, and regularly supervises research on this subject.

He is interested in supervising postgraduate students working in any of the above areas.

Past and current PhD students under his supervision have been working on the following: saga portrayals of travel to far-off lands; the Latin antecedents for a medieval Icelandic account of the pilgrim route to Rome; the copying of medieval manuscripts in seventeenth-century Iceland; Anglo-Saxon concepts of the inner man; representations of empowered females in Old Norse-Icelandic literature; and the characteristics of feminine sanctity in Old Icelandic hagiography; concepts of community in Icelandic outlaw sagas; nationalist undercurrents in nineteenth-century translations of Old Icelandic sagas; the nexus between music and the queer subculture in English literature c. 1900; music as metaphor in the modern novel, 1990-present.