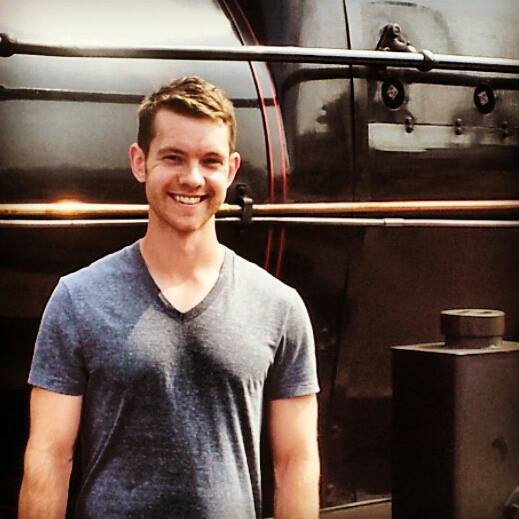 David Lowther is a Leverhulme Early Career Fellow and historian of scientific culture in eighteenth and nineteenth century Britain. His doctoral thesis examined the scientific culture of late-Georgian and early-Victorian Britain, with a particular emphasis on Quinarian taxonomy and its impact on the development of zoology in Britain. This provides the basis for his forthcoming book, Reaction and Reform in British Scientific Culture, 1819-1844: The Quinarian Revolution, currently in preparation. David’s current research project takes a wider view of British zoological culture, focusing on colonial scientific networks between Britain and India during the high water period of the East India Company; the impact of Company visualisations of Indian fauna on the thought of naturalists back in Britain; and the place of these images within wider ‘orientalist’ explorations and conceptions of the sub-Continent.

David is Visiting Library Scholar at the Zoological Society of London, with a particular interest in the ZSL’s Hodgson Collection of Nepalese zoological images, and a member of the ZSL’s Library Advisory Group. Beginning in September 2018 he will be a Visiting Fellow in the Centre for the History and Philosophy of Science at the University of Leeds.