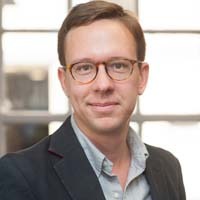 Erik Niblaeus’s main area of interest is the history of the church in German-speaking Europe and Scandinavia in the central middle ages, with a focus on the ‘secular’ church (priests rather than monks). His doctoral research, which is currently in the final stages of being prepared for publication in monograph form, was on the German contribution to the Christianisation of Scandinavia. He studied at Cambridge and King’s College London, and has pursued post-doctoral research at the universities of Erlangen-Nuremberg and Cambridge. Recently, his research has focussed on parish priests and the development of parishes in central-medieval Germany.