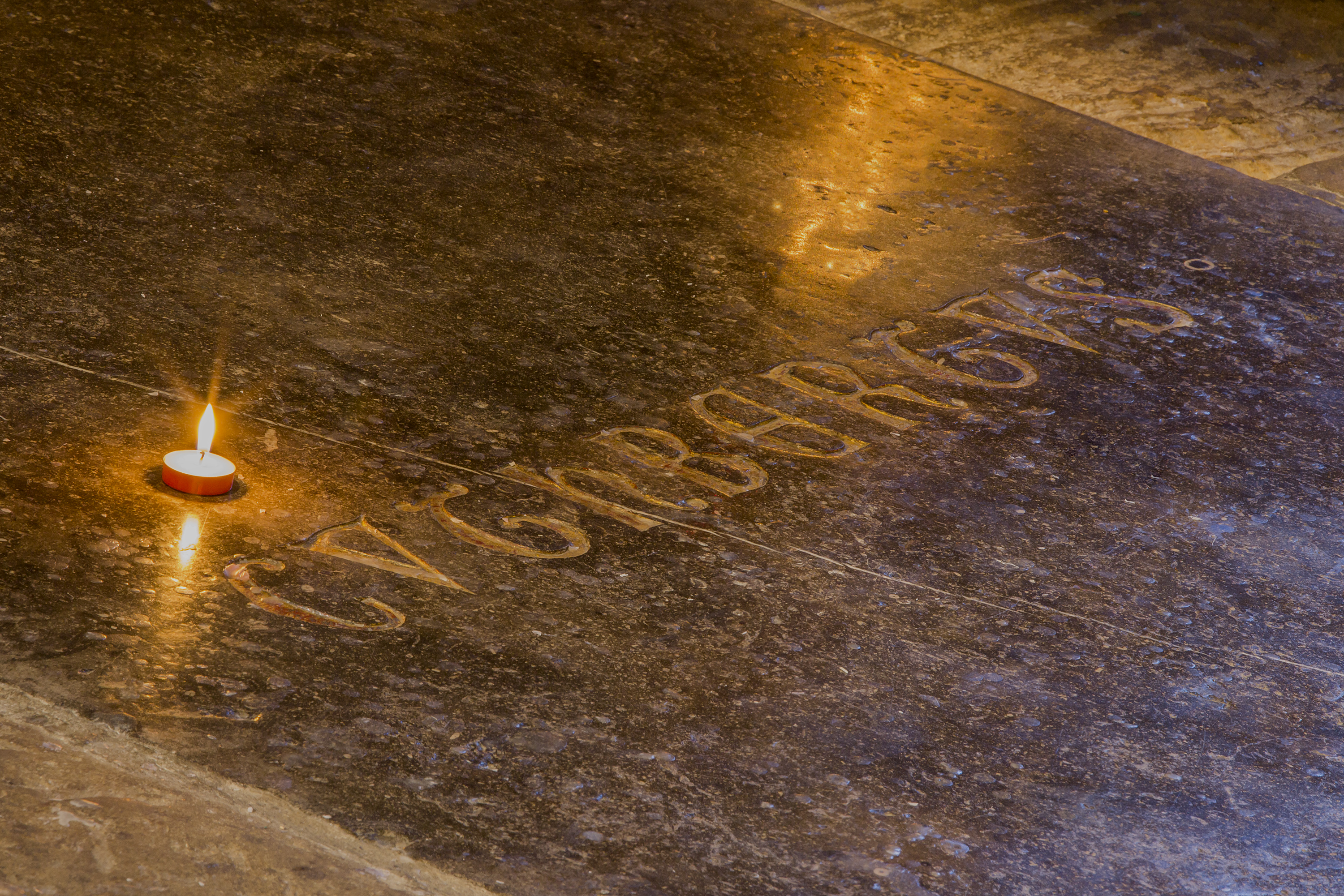 For a clergyman who loves great buildings, it is hard to think of a greater privilege than serving as Dean of Durham for more than a decade. Not only has his ‘day-job’ involved the stewardship of what he regards as Europe’s greatest Romanesque church; it is a requirement of the post that he also live in the midst of a World Heritage Site in one of England’s most beautiful deaneries. During his tenure, the Cathedral has engaged in important projects designed to conserve and beautify this legacy, including the work currently in progress to transform the claustral buildings into exhibition spaces to house the Cathedral’s incomparable treasures. In his lecture, the Dean will reflect on what he has learned about heritage at Durham, how it contributes to a richer understanding of human life both past and present, and in particular, how the abiding religious significance of heritage serves the mission of a 21st century cathedral.

The Very Reverend Michael Sadgrove trained for the ordained ministry at Bristol after attaining degrees in mathematics and theology at Balliol College Oxford. He was ordained in 1975 and served a curacy in Oxford. He taught Old Testament Studies at Salisbury and Wells Theological College between 1977-1982 before becoming Vicar of Alnwick, Northumberland, a position he held for 5 years. In 1987 he was appointed Precentor and Vice-Provost at Coventry Cathedral and then Provost (later, Dean) of Sheffield from 1995. He was appointed Dean of Durham in 2003. He has taught in the Department of Theology and Religion. Michael was made a Fellow of the Royal Society of Arts in 1996, and has been a member of the General Synod and a Bishop's Senior Inspector of Theological Training. He is the author of several books, most recently ‘Landscapes of Faith’ written to mark the visit of the Lindisfarne Gospels and published earlier this month. He was appointed a Deputy Lieutenant of County Durham in 2011. He has been an ex-officio member of the University Council since 2003. Michael chairs the Ethics Committee and is the Rector (titular head of house) of St Chad's College. He is married to a psychotherapist, and has four children and one grandchild.

We are pleased to be able to offer five dining places for postgraduate students for a reduced price of £20pp: these will be allocated on a first-come-first-served basis.

Places will be allocated on a first-come, first-served basis. To book click here 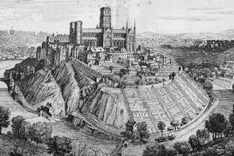