For over sixty years, Victor Prescott has been one of the leading lights in international boundary studies. His books, including The Geography of Frontiers and Boundaries (1965), The Political Geography of the Oceans (1975), The Maritime Political Boundaries of the World (1985), and Political Frontiers and Boundaries (1987), have been widely reprinted and translated. In addition to these and other volumes, he has authored numerous book chapters, journal articles, news commentaries, and government reports as well as serving as an international advocate and practitioner of boundary studies. 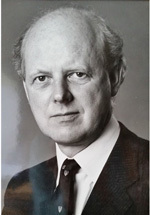 This brief biography recounts the professional life of J.R.V Prescott from his education at Durham University through his early teaching career in Nigeria to his emergence in Australia as a leading figure in the study of international boundaries & political geography 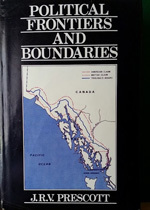