Since its founding as the International Boundaries Research Unit in 1989, IBRU has been conducting cutting-edge scholarly research on boundary issues, disseminated through publications, conferences and specialised maps and databases and generating impact around the world.

Today, IBRU integrates applied research on international boundaries with the study of practices of bordering.IBRU combines core competencies at the intersection of political geography and comparative and public international law with a critical perspective that understands borders as constructs that facilitate as well as hinder movement and that connect as well as divide. IBRU recognises that every border is a place as well as a line and that every border assigns meanings to ‘outsides’ as well as ‘insides’. IBRU and its affiliated researchers study the arbitrations and court decisions by which boundary lines are delimited; the acts of data collection that regulate border crossings; the representations of borders in legal documents and maps; the implementation of regimes that govern transboundary movements; the refraction of borders to construct new divisions and connections within and across state boundaries; the role of borders in both enabling and challenging efforts to obtain global justice. 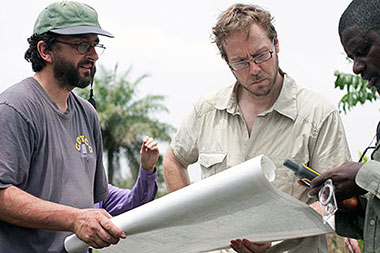 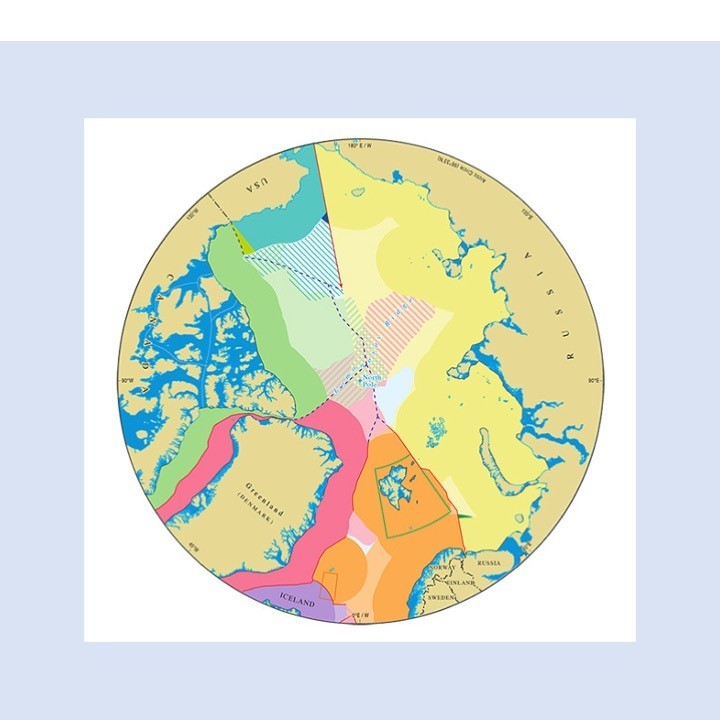