Good luck to Hatfielders Isaac Rudden and Owen Foo who, as part of the Durham University Electrical Motorsport (DUEM) will be racing across Australia for the World Solar Challenge. The Hatfield Trust has supported Isaac and Owen with the cost of flights to Australia. One of the strategic aims of the Trust is to nurture student development, thanks to the support of College alumni and friends.

Find out more information about the Durham team, the route, and keep updated here. 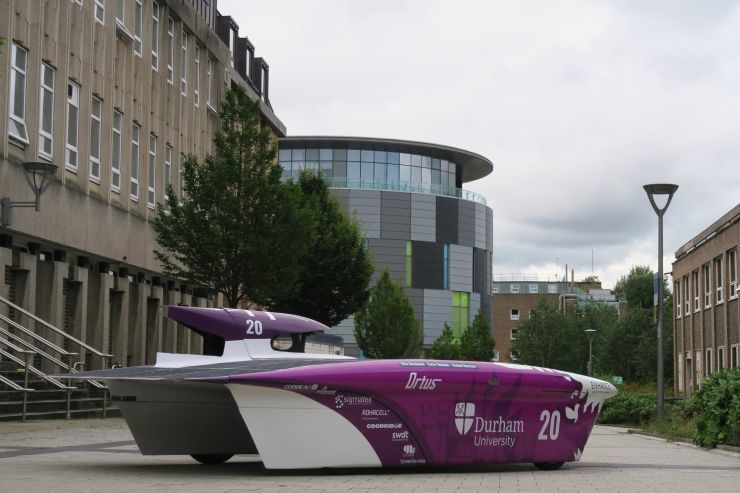 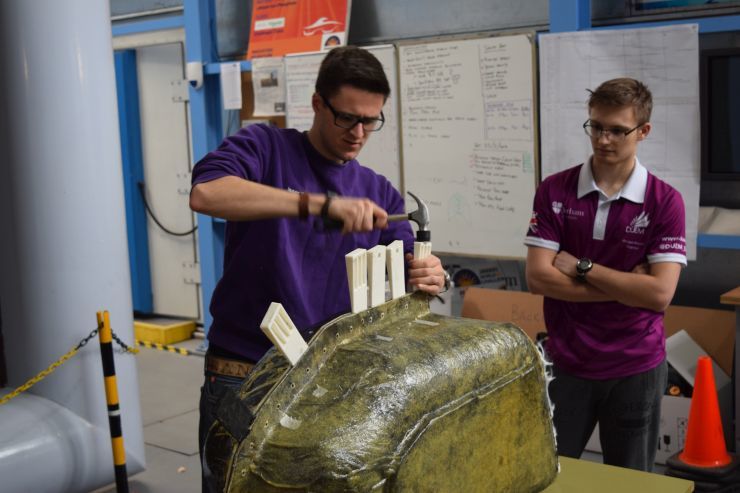 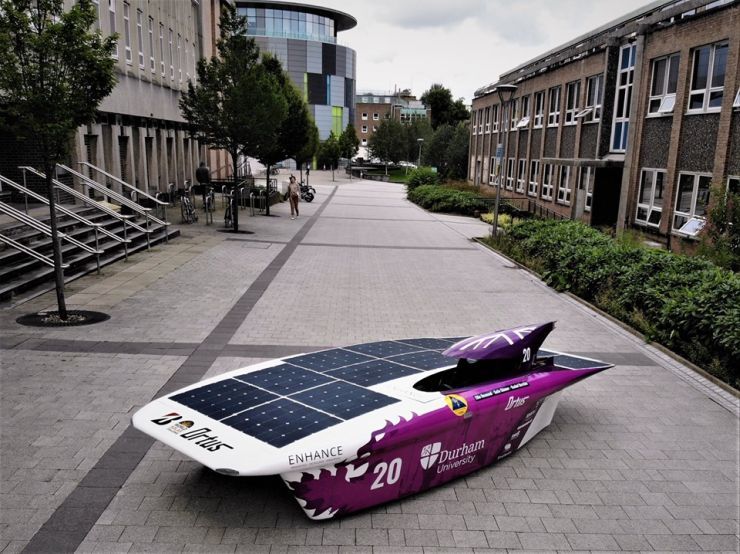 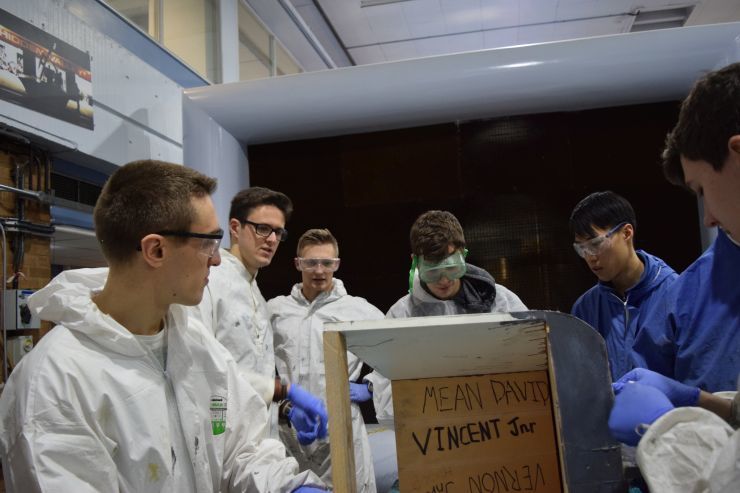 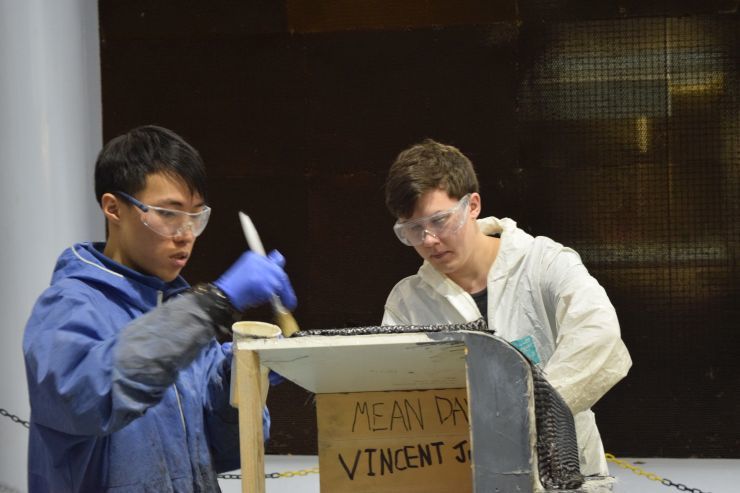 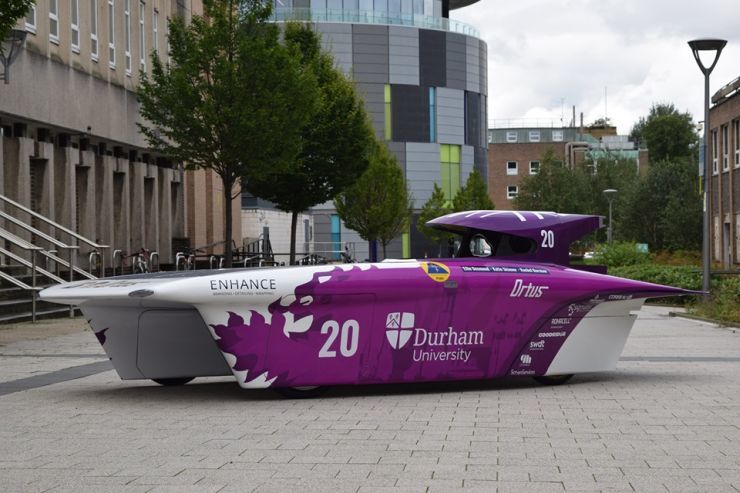 Over the past two years myself, Owen, and engineers from across the University have designed and built a Solar Powered Car that we will be racing in the Bridgestone World Solar Challenge 2019. This biannual race is the largest solar race in the world, both in distance and competitors. The race is over 3000km right across the Australian outback, with over 50 teams from 24 countries taking part. This project has been an undertaking of unparalleled complexity and dedication, requiring countless hours to design and manufacture every component of a race car powered by the Sun.

The race itself is drawn out and fraught with problems, the slightest fault could be the end for any team as you’re stranded in the middle of nowhere, with only the tools you carry to fix anything. There’s no truer test of an engineer than having to fix suspension or rewire a dashboard in the middle of the desert. I consider it an absolute privilege to be a part of such an incredible team, working with some of the brightest and most dedicated people I have ever met. This race is the culmination of two years of non-stop work, and the excitement of being able to take what we’ve built and compete at a world stage is impossible to put into words.

Isaac Rudden, Hatfield finalist and Head of Electrical for DUEM