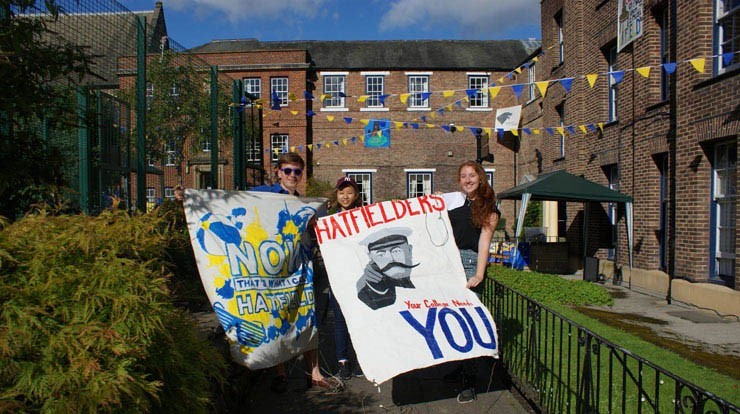 The importance of a sense of belonging is at the heart of the famous Hatfield spirit. Once a Hatfielder, always a Hatfielder. Year on year our graduates go out in the wider world enriched by the Hatfield spirit to join the network of Hatfield alumni. Our alumni are an important part of the College community and, through the work of the Hatfield Association and the Hatfield Trust, they continue to make an active contribution to College life. 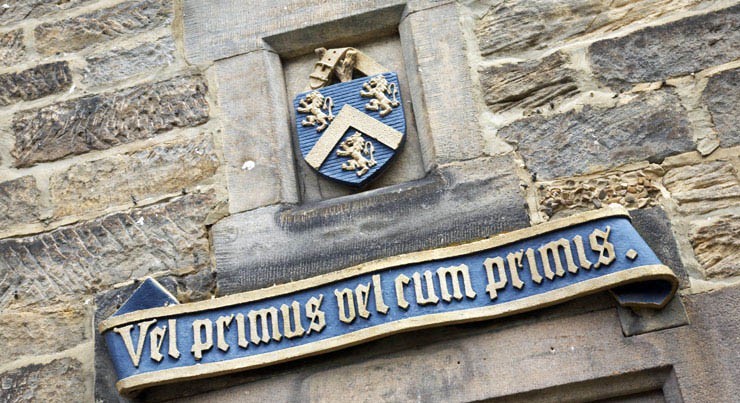 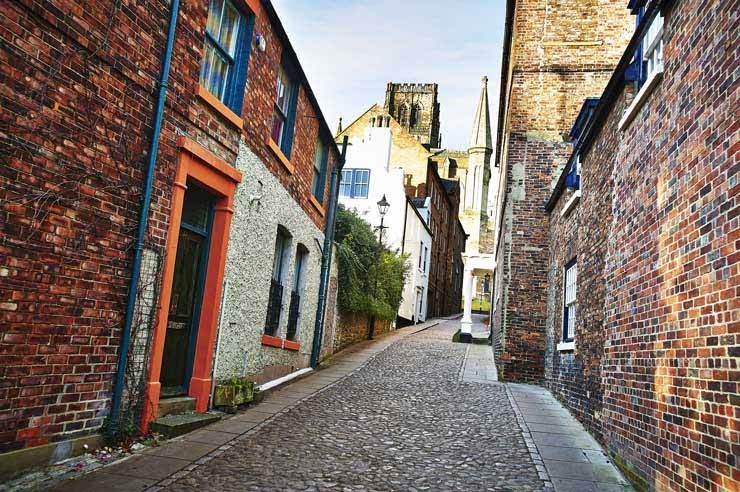 Stay in touch with the University at our Alumni website. 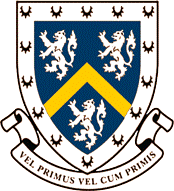