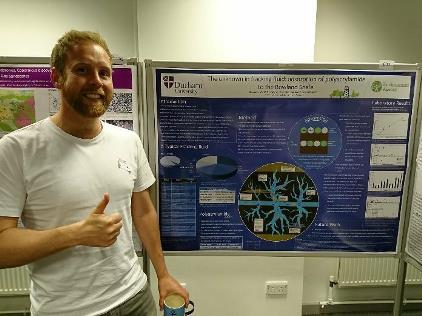 PhD Student in the Department of Earth Sciences

This project focusses on how the Bowland Shale of the United Kingdom will interact with slick-water fracking fluids in subsurface conditions. In particular it focusses on the adsorptive behaviour of the commonly used friction reducer polyacrylamide. Shales are characterised both qualitatively and quantitatively and then the adsorption behaviour is tested in large batch reactions both in room temperature conditions and conditions which replicate the subsurface. In addition, mineral content of flow back fluid is analysed from all of these experiments.

The project is funded and supported by the Environment Agency of the United Kingdom.