People at the Institute 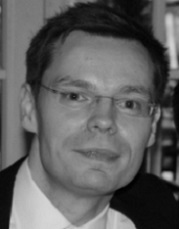 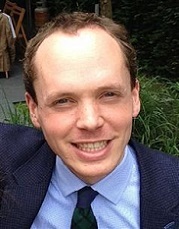 Research interests: Free Movement Law, Judicial Protection, Medical Law and Ethics, European Private Law
Barend van Leeuwen is Asssistant Professor in EU Law at Durham Law School. Before joining Durham in September 2017, Barend was Assistant Professor of European Law at the University of Groningen in the Netherlands (2015-2017). Barend read Law at Trinity College, Cambridge, and completed an LLM in European Law at the College of Europe in Bruges. He trained as a barrister in criminal law and did his pupillage at 23 Essex Street in London. After his pupillage, he moved to Florence to write a PhD thesis on the interaction between EU law and private law at the European University Institute.
Barend's research focuses on the internal market and judicial protection in the internal market. He has a particular interest in the interaction between free movement law and the healthcare sector. Moreover, he is working on the application of the conditions for Francovich State liability by national courts. 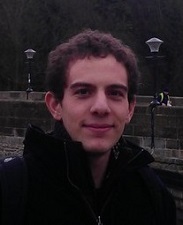 Andreas is a graduate of Durham University (LLB) and holds a Masters in International Financial Law with Distinction from King’s College London. A former undergraduate representative and PGR convenor of DELI, Andreas is currently employed as a Teaching Fellow in EU Law at Durham Law School. His PhD research focuses on constitutional and regulatory issues emerging from the objective of financial stability, which has acquired a significant role in EU law and policy since the financial crisis. His broader research interests include EU constitutional law, free movement of capital, and securities & banking regulation. 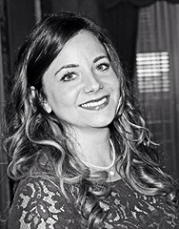 Her research focuses on EU citizenship as a source of transnational solidarity in EU free movement law and in the Eurozone. Her doctoral studies are supervised by Professor Eleanor Spaventa and Dr Deirdre McCann.