About the Durham Leverhulme Doctoral Scholarships

Welcome to the Interdisciplinary Training Programme in Visual Culture. We are no longer recruiting for this programme, but if you wish to apply for a PhD in Durham, there are some sources of funding available.

Durham University has committed £10 million of additional funding for new PhD studentships over the next four years beginning in 2018. As part of a major investment in postgraduate education and internationalization, Durham University has expanded the funding for its flagship Durham Doctoral Scholarships programme, which is open to applicants from anywhere in the world. We particularly welcome applications from students who wish to work in interdisciplinary fields of strategic importance to the Faculty of Arts and Humanities, including Visual Culture. The Centre for Visual Arts and Culture would be delighted to build upon the legacy of the successful Durham Leverhulme Doctoral Training Programme in Visual Culture.

Applicants resident in the UK and EU should apply via the Northern Bridge AHRC consortium; all Durham applicants to Northern Bridge will automatically be entered into the DDS competition as well. For further information, see https://www.dur.ac.uk/arts.humanities/funding_opportunities/

The natural sciences have long been interested in the nature of vision, while the humanities and social sciences have developed their own sophisticated visual theories and methods of visual analysis. Characterised as it is by visual saturation, the contemporary world demands an integrated approach to understanding visual culture. We interpret visual culture studies as a development that brings together the study of vision and perception, the analysis of the social significance of images and ways of seeing, and the interpretation of a range of visual objects from artworks to scientific images. To study visual culture is to develop ‘critical visual literacy’, the importance of which cannot be exaggerated.

CVAC unites some one hundred members of academic and curatorial staff who are engaged in research on a variety of visual forms, objects and practices. The Centre, a relatively new creation, builds on considerable and long-standing Durham strengths in the field of visual culture, in which members of the University have shaped debates, pioneered new visual research methods, and engaged extensively with visual practitioners. Other key parts of the University researching in visual studies include the Institute of Advanced Research Computing (iARC) and the Centre for Vision and Visual Cognition (CVVC). CVAC co-ordinates their participation and that of other relevant University bodies - including the Institute of Advanced Study (IAS), the Biophysical Sciences Institute (BSI) and the Centre for Medical Humanities (CMH) - in order to draw on Durham’s full breadth of expertise in visual culture research. 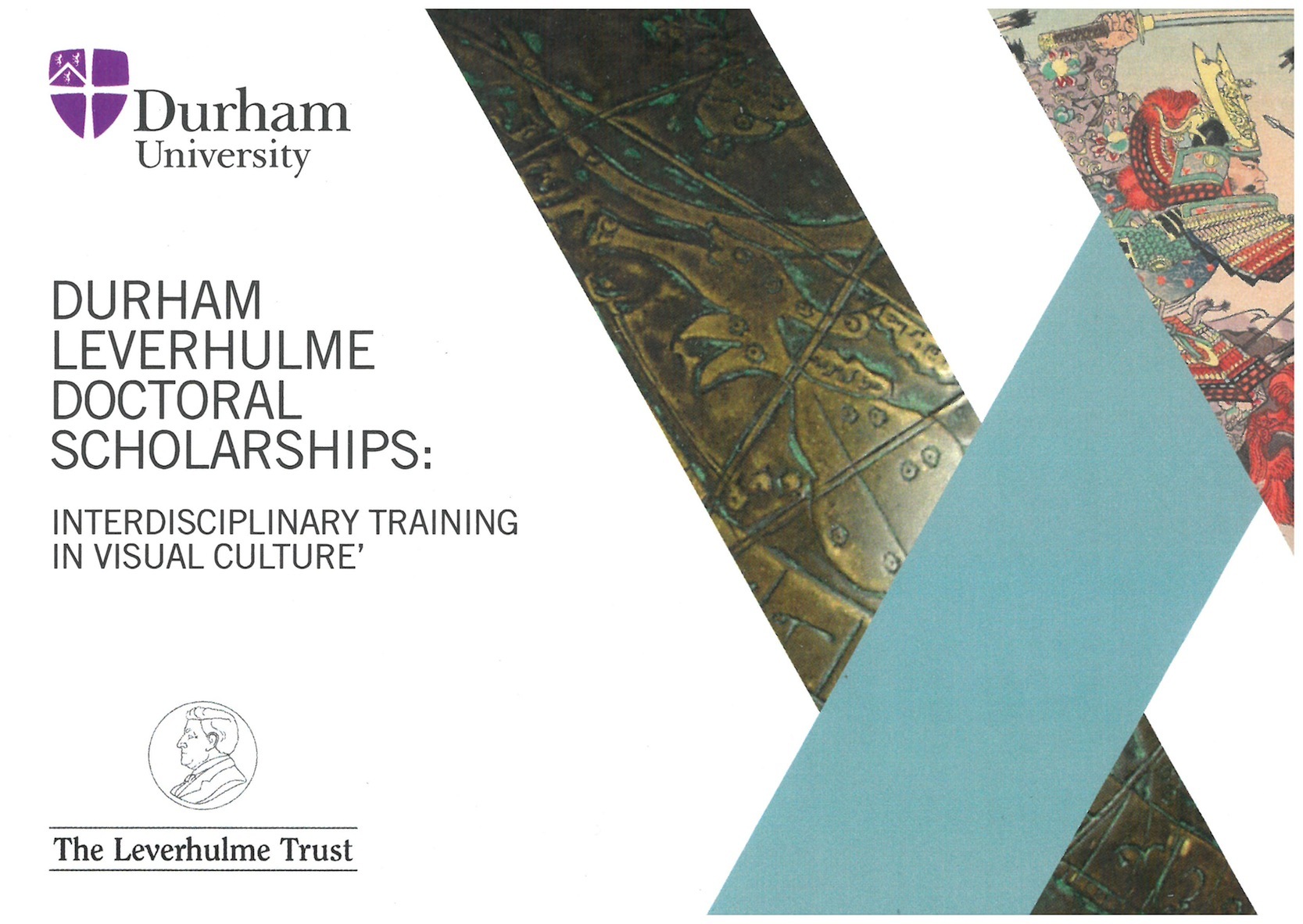