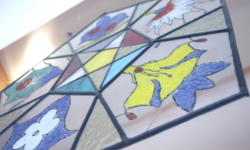 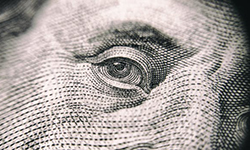 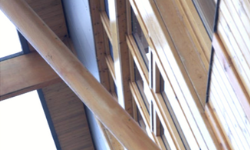 The Centre for Political Thought exists to promote the critical study of political ideas, concepts and theories, both philosophically and historically. The Centre wishes to understand the expression 'political thought' as broadly as possible and to provide a forum for all scholars working in the field. It aims to encourage scholarly research and publication, to engage with scholars across Durham University, and to foster collaborations on a reginal, national and international level. Inclusion of the undergraduate and postgraduate students from the School of Government and International Affairs (SGIA) is one of its prime objectives.

The Centre's activities include the organisation of an annual Centre for Political Thought research seminar, annual Alan Milne and Henry Tudor Memorial addresses, an annual research away day, running a reading group and periodic conferences.

The Centre for Political Thought welcomed its first Junior Research Fellow Dr. Georgios Giannakopoulis in June 2018. Georgios works on the project ‘Weather Men: British Intellectuals, National Questions and Imperial Order in Europe in the age of Nationalism and Internationalism’ under Julia Stapleton’s mentorship. He is organising a conference ‘Britain as the European home of modern liberty?’ to take place in September 2019. 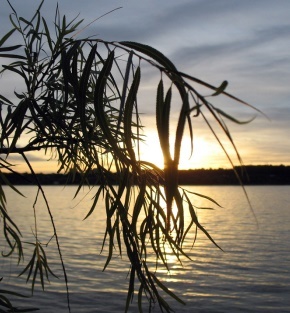