Welcome to the website of the Centre for Contemporary Chinese Studies at Durham University. Founded in 1999 CCCS is a multi-disciplinary research centre dedicated to the study of contemporary China and the wider East Asian region, specialising particularly in the fields of Business, Education, Law, Modern Languages and Culture, Geography, Government and International Politics and Political Economy. The Centre gains greatly from having one of the most significant collections on China and East Asia in the UK in Durham University Library. The Centre is strongly committed to collaborative research with our partners in China, including the training of new generations of specialists on the East Asian region. Details of present and past activities are given on these pages, as well as an introduction to the opportunities for training and research on China and East Asia available at Durham University.

East Asia: An International Quarterly has been edited in the School of Government and International Affairs since 2004. It has more than 36 years of history and is currently published by Springer.

(Refreshments will be provided at 5:00 pm on the first floor)

China’s “Great Revival” tells a story of the Chinese people uniting and rising to reverse ‘national humiliation’ by the West and return to their pre-modern, rightful place at the centre of world affairs. However, since outbreaks of ethnically targeted violence in Tibet and Xinjiang (2008-2009), the party-state has described the creation of a shared national identity based on Han culture and ‘ethnic unity’ as a “zero-sum political struggle of life or death” and a prerequisite to China’s rise. Towards dreams of unity and revival, China has operated mass extra-judicial internment camps since 2017 as “Education and Transformation Centres” in Xinjiang, interning approximately 10% of the adult Uyghur population. This talk analyses the social and political dynamics behind China’s ethnic minority policy shift towards “fusion” that has culminated in both mass extra-judicial internment camps and the “One-Belt-One-Road” foreign policy initiative. The talk draws from ethnographic fieldwork during the riots of 2009 and the latest official documents from the 19th Party Congress and Xinjiang Working Group meetings. It argues that the party-state exacerbates cycles of insecurity in the region by targeting Uyghur identity as a threat to China’s existence and provoking Uyghur resistance to official policy.

Dr David Tobin is Hallsworth Research Fellow in the Political Economy of China at the University of Manchester. He is currently researching how postcolonial relations between China and the West shape foreign policymaking and ethnic politics in contemporary China. His forthcoming book with Cambridge University Press, Securing China's Northwest Frontier: Identity and Insecurity in Xinjiang, analyses the relationship between identity and security in Chinese policy-making and ethnic relations between Han and Uyghurs in Xinjiang. 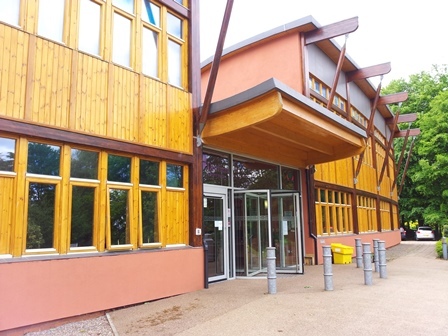 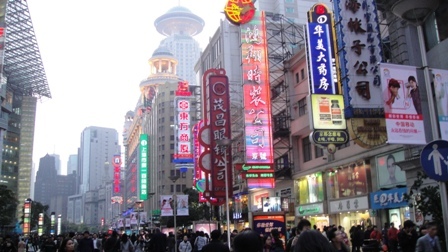 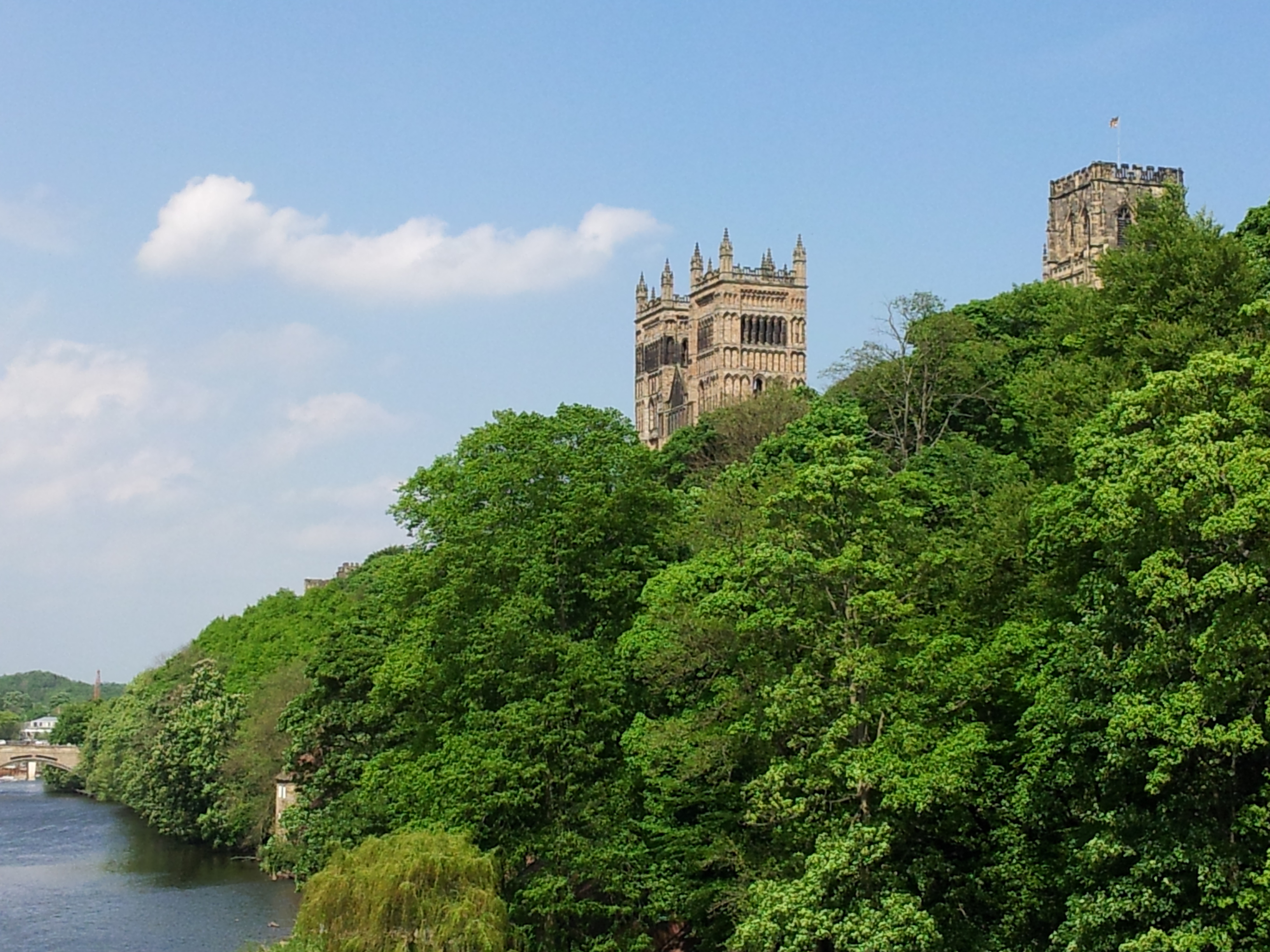 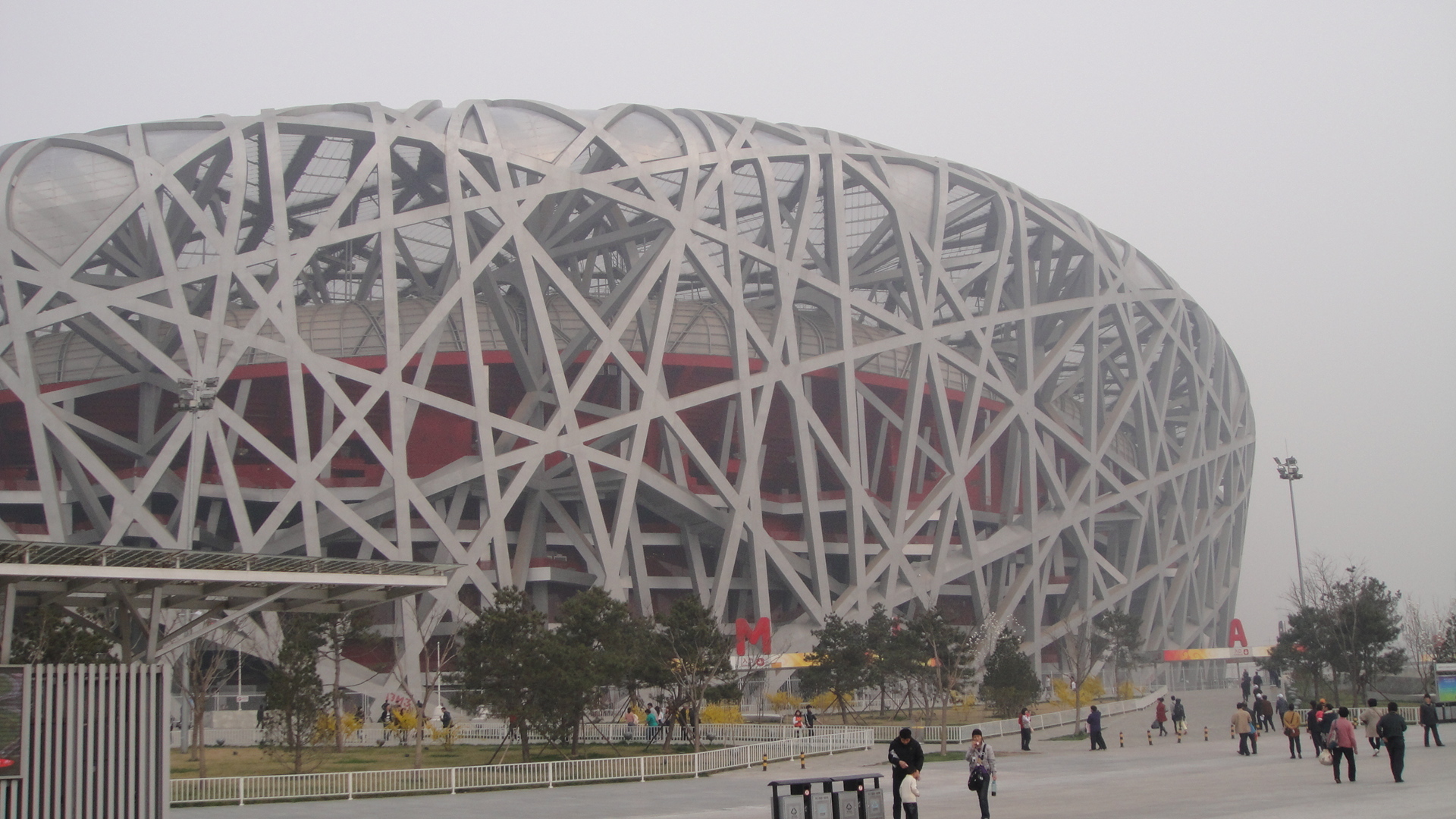