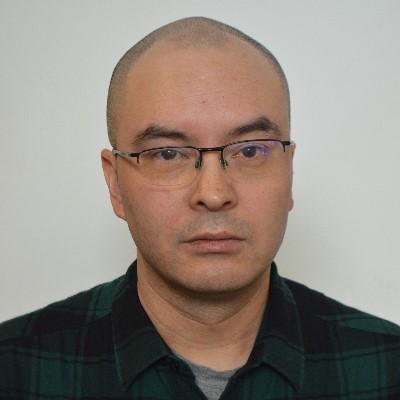 Ben’s research interests centre around the work of the executive and legislative branches, the role of officials within them, and the maintenance of ideals in the grubbiness of organisation.

Ben joined Durham Law School as an Associate Professor in Public Law and Human Rights in September 2019. He obtained his PhD from the LSE, and LLM from Victoria University of Wellington (New Zealand). He previously worked at the Constitution Unit, UCL and was a Teaching Fellow in Public Law at UCL. Ben also worked at the UK Ministry of Justice in 2010 on the UK Cabinet Manual. Prior to joining Durham, Ben was a lecturer in public law at Queen Mary and then at the University of Hull Law School.

Ben has worked on a number of areas, including coalition government, special advisers, legislative governance (how legislatures are run), government lawyers and currently parliamentary lawyers. In 2016 Ben was awarded a Leverhulme Trust research grant to carry out an 18 month project examining the provision and reception of legal advice in the 4 legislatures of the UK.

His current research projects include the impartiality of parliamentary officials; an examination of legislative budget-making; and legislative governance. He is editing a book with Patrick O’Brien on Leading Works in Public Law; and with Alexander Horne and Louise Thompson, the third edition of Parliament and the Law (Hart). He is also co-investigator with Patrick O'Brien on a British Academy small grant project examining the work of judges after they retire.

In spite of the grisly profile picture, Ben has a pretty moderate disposition.