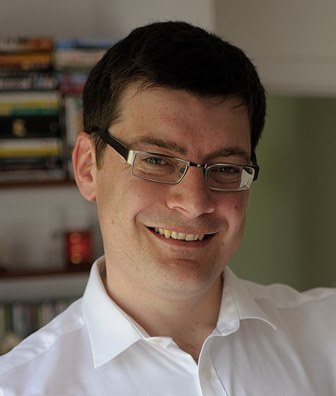 Sweeting Associate Professor (Research) in the History of Catholicism in the Department of Theology and Religion
Telephone: +44 (0) 191 33 43950
Room number: No. 5 The College D002
Member of the Institute of Medieval and Early Modern Studies

I am the Sweeting Associate Professor (Research) in the History of Catholicism and have been a member of Durham University's Department of Theology and Religion since 2012. I am also co-ordinator of the Durham Residential Research Library fellowships scheme.

After completing my PhD at King's College, London, I was a member of the AHRC-funded ‘Who Were the Nuns?’ project and Project Manager of its AHRC-funded follow-on initiative, both at Queen Mary, University of London. Since 2015 I have been Principal Investigator of the AHRC-funded 'Monks in Motion' project, which is investigating the experience of the English and Welsh Benedictines in exile, c.1553-1800. I am joint general editor of the five-volume The Oxford History of British and Irish Catholicism (OUP, forthcoming 2022). In addition, I am one of the co-editors of the book series, 'Catholicisms, c.1450-c.1800', published by Durham University IMEMS Press.

I lead the History of Catholicism research strand within the University's Centre for Catholic Studies. In this role, I act as conference director of the biennial Early Modern British and Irish Catholicism conference, which is organized jointly by Durham University and the University of Notre Dame. I am also a member of the steering committe of the Zurbarán Centre for Spanish and Latin American Art, as well as an associate and member of the steering committee of the Queen Mary Centre for Religion and Literature in English. In addition, I am a member of Durham University's Institute of Medieval and Early Modern Studies, as well as a Fellow of the Royal Historical Society.