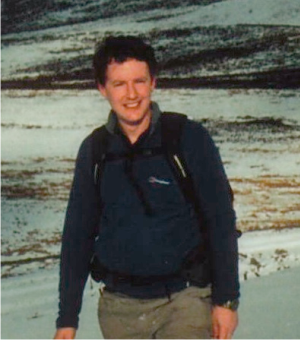 Chris Greenwell is a chemist by training, studying for a first degree in marine chemistry (Bangor, Wales) and a PhD in organic - layered mineral chemistry at Cambridge University.  Chris worked as a theoretical chemist at University College London before running a successful industry liaison group at the School of Ocean Sciences, Bangor.  In 2007 Chris was elected the Addison Wheeler Fellow at Durham University before becoming a lecturer in Geoenergy. 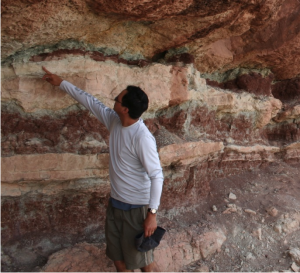 Jonny Imber is a structural geologist who completed his degree and PhD at Durham University. He was then a research assistant at Liverpool University and a research fellow with the Fault Analysis Group, University College Dublin, where he worked on field studies, seismic analysis and numerical models of fault and fracture growth. He took up his post as Statoil Lecturer in Petroleum Structural Geology at Durham in 2005.

Jonny is interested in fault and fracture evolution at basin to outcrop scales. He is currently using ground-based LiDAR (laser scanning) techniques to test the unproven, but commonly stated assertion that fractures initiate parallel to lines of no finite elongation. 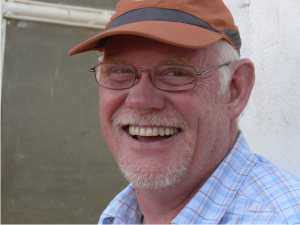 Howard is a micropalaeontologist and biostratigrapher by training. He obtained a first degree in geology from Sheffield before MSc. and doctoral research in Palaeozoic palynology and micropalaeontology. He is a "grey beard" at Durham with wide interests in earth surface systems.

Howard is interested in understanding high organic productivity depositional systems during extreme climate events. Current research focuses on the geological record of tropical climate systems.  HAA has a published track record on the origin of Palaeozoic black shale and climate dynamics. He has worked on Palaeozoic basins in Europe, South Africa, North Greenland and North Africa; and on industry funded regional petroleum-linked problems. 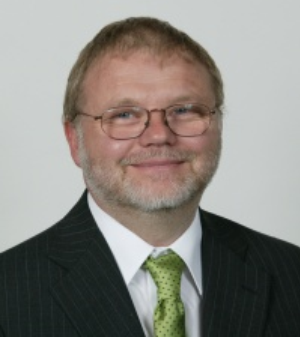 Jon Gluyas is a geologist by training, studying for a first degree in geology (Sheffield) and a PhD in sediment geochemistry at the University of Liverpool.  Jon worked as in the oil industry for 28 years before returning in 2009 to academia and to Durham University.  He is now responsible for research in geoenergy as well as carbon capture and storage.  Winner of the Geological Society's Aberconwy Medal in 2000 for excellence in applied geology he has a strong publication record which includes the best selling text book Petroleum Geoscience (2003).

Jon's research interest is in fluid rock interactions atypical pressures and temperatures in sedimentary basins and their impact on fossil fuel and geothermal resources. 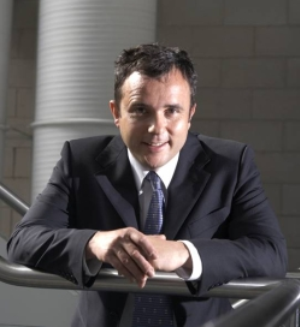 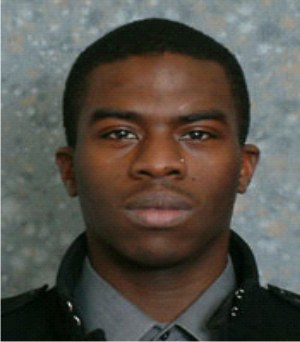 Leon Bowen is a materials scientist  through training and studying for a first degree in Forensic Engineering and a MBA in Industrial Management (Sheffield Hallam) where his final dissertation covered "Knowledge as sustainable competitive advantage for electron microscopy". Leon is a technological specialist who applies a broad knowledge of microscopy techniques to academic research. Leon had previously worked for the Materials and Engineering research institute at Sheffield Hallam and had further developed his technical skills through working at Oxford Instruments Microanalysis Ltd. 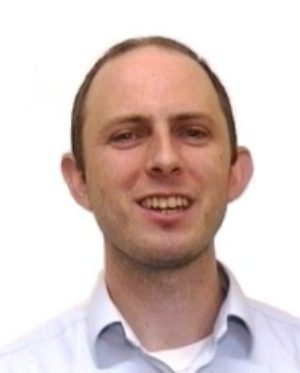 1999-2000 MSc in Water Resources Technology and Management, University of Birmingham. 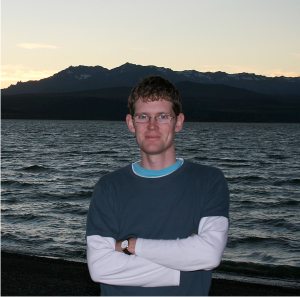 Liam's main research interests are on the impact of trace fossils on sedimentary environments, biotic responses to major environmental change, and the evolution of marine ecosystems.   He is working as a postdoctoral research assistant at Durham, studying the biogenic controls of variability in shale gas intervals.  The impact of bioturbating organisms on sediment permeability and porosity can be very significant, so analysing the lateral and temporal variability of burrow networks is critical to understanding their impact upon petroleum systems.