Respect: creating a place where we can all flourish 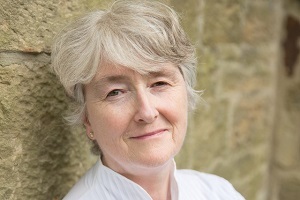 The Selection Panel to choose the members of the Respect Oversight Group (ROG) met twice during November. The Panel was delighted that a good cross section of University members had shown an interest in being part of the ROG. The quality of the applications made our task rather difficult. In choosing nine members from the self nominations to join the six appointed and group nominated members, we regretted turning down some really excellent candidates. Choices were made eventually on both merit and the need to reflect the university’s composition in the ROG. We are confident that we have an excellent ROG but we also very much hope to engage with the other applicants as the work proceeds.

The group will meet for the first time next week, on 17 December. We look forward to working with the Respect Working Group in taking forward the recommendations of the Commission and will update on this work further in the New Year.