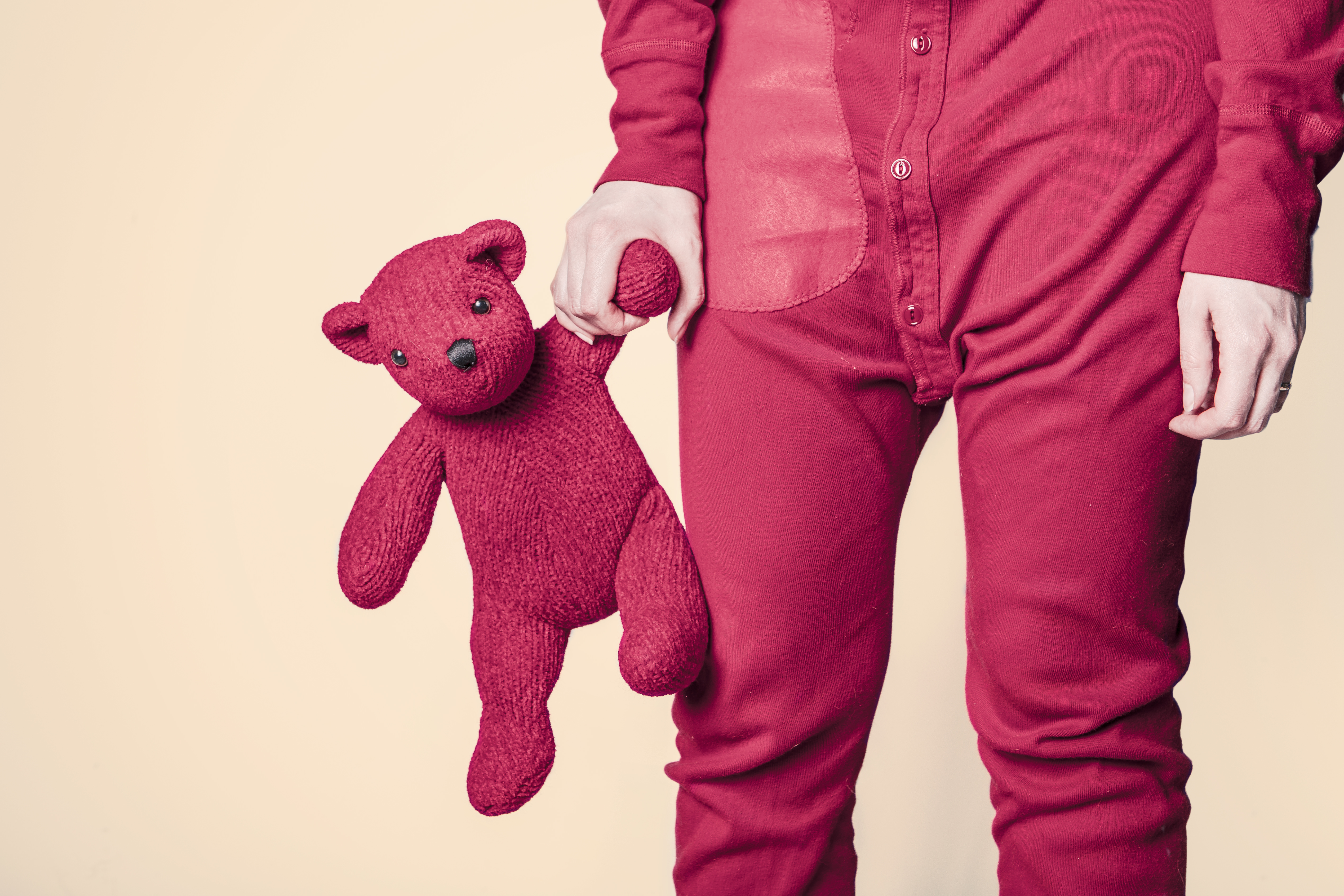 Andrea J Darling, who is studying for a PhD in the School of Applied Social Sciences, discusses why some female teachers sexually abuse pupils.

More than 100 women were convicted of sexual offences in 2015. The figures, obtained via a freedom of information request, show the number of convictions almost trebled in a decade. Among those convicted were a number of school staff, including teachers, a head teacher and a teaching assistant.

The attractive female teacher “seducing” the wide-eyed teenage pupil is a plot line that has recently featured in two popular TV shows: Ackley Bridge and Hollyoaks. This kind of story is often portrayed as a “coming of age” experience but legally, a teacher engaging in any form of sexual relationship with a child under their care is abuse. And while it’s not spoken about very often, female perpetrated sexual abuse in schools does happen.

Although this type of abuse goes on, determining how common it is can be very difficult, given the limited research in this area. One study in the US found women were responsible for 19% of child sexual abuse committed in positions of trust. A recent international research review across a number of countries also found concerning levels – reporting that one in nine sex offenders were female.

And yet, despite these figures, what is officially recorded in criminal justice statistics tends to be much lower. In 2011, for example, women made up only 1.5% of the sex offender population in prison or on probation in England and Wales.

Generally women involved in this type of teacher-pupil case do not fit the mould of what many consider a “predatory paedophile”, in that unlike other sex offenders they do not specifically enter their professions to access children. Instead my research has found that many (though not all) of these women appear to abuse because of their own unmet intimacy needs resulting from relationship problems and feelings of loneliness for example.

These women are also different from other female sex offenders in that they are generally older, more affluent, have better social skills and less issues with substance abuse. Their behaviour is also to some extent influenced by the very situations they are working in. Many, though not all, appear to abuse as a result of their own intimacy needs.

Existing research is unclear if these types of female sex offenders tend to prefer male or female victims. Indeed, my own research has shown that while male pupils are the most typical victims, over a fifth of victims are female. And I’ve also found that many of these women who abuse girls are not known to have previously been involved in same-sex adult relationships.

Despite the impact this type of abuse can have on a victim, in these types of cases it is often debated whether this is anything more than just professional misconduct if the victim is over the age of consent.

This is because social and cultural norms mean that women are often viewed as nurturers and carers, “the fairer sex” and therefore not capable of sexual aggression. So this means that abuse by a woman is seen as being less harmful than abuse by a man – and viewed as the result of mental instability or coercion by a male partner. And this not only minimises the offending behaviour, but it also unfairly downplays the consequences for victims.

This behaviour is abusive and needs to be regarded as such. It is a form of sexual violence recognised in law since the introduction the Sexual Offences (Amendment) Act in 2000. This makes it quite clear that any sexual behaviour between an adult and a young person aged over the age of consent – which in the UK is 16 – but under the age of 18, is a criminal offence, and punishable by up to five years in prison.

The realities of abuse

Although it is positive that there is more coverage of female sex offenders across the mainstream media, sadly, these representations are all to often sensationalised and do not portray the reality of the abuse and the impact it can have on victims.

There needs to be less of the soft focus, romantic themed shots set against dreamy music and more of the harsh reality of the impact of this type of abuse on young people – as well as their friends, families and communities.

Ultimately, these inappropriate female teacher-pupil relationships need to be reported and presented in the same way they would be if the perpetrator was a male – which tends to be much more a narrative of abuse rather than the star crossed lovers motif so often seen in TV dramas.