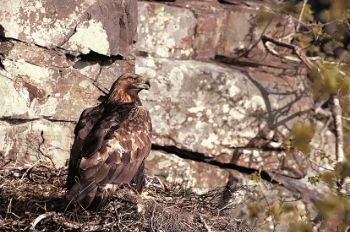 Our scientists have shown where bird species would exist in the absence of human activity under research that could provide a new approach to setting conservation priorities.

The researchers looked at how human activities like agriculture, deforestation, and the drainage of wetlands have shaped where bird species are found in Great Britain today.

They used data on the geographical distributions of bird species alongside simulation models to predict where bird species would exist today if the effects of human activities on the landscape were removed.

In this scenario there were winners and losers among different bird species due to the impact of humans.

Forty-two per cent of the 183 breeding bird species they looked at were more widely distributed today than they would be in a human-free world, particularly birds associated with farmland habitats.

These species included the Turtle Dove and Grey Partridge, which benefit from open habitats created by farming.

However, our researchers found that moorland species like the Golden Eagle and Greenshank would be more widespread without human activities on moorlands, such as grazing, burning, hunting and forestry.

The findings could lead to the reassessment of current conservation priorities by taking into account the potential size of the range individual bird species might be able to cover in the absence of human activity.