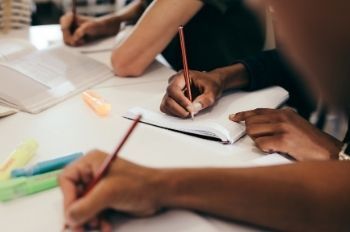 Universities should be bolder in how they use contextual data when making decisions about admitting prospective students, according to a new report by education experts at Durham.

Our researchers interviewed university admissions heads and selectors, as well as reviewing universities’ Access and Participation Plans which set out how Higher Education (HE) providers will improve equality of opportunity for underrepresented groups to access, succeed in and progress from universities.

They found that highly selective universities in England are increasingly taking into account the socioeconomic and educational contexts in which applicants’ achieved their grades when making admissions decisions.

But their report says that universities need to go further to create a level playing field by:

Overall the report recommends switching from the traditional admissions model, where places go to the highest qualified candidates irrespective of social background, to a model where prospective students’ qualifications are judged in light of their socioeconomic circumstances.