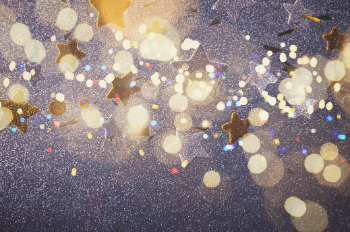 Our researchers are involved in some fascinating work that cuts across science, technology, history, and much more.

And we took a moment to recognise their world-class research at our recent Research Excellence Awards.

Paul’s academic expertise is strengthened by how he supports his research group. This hasn’t gone unrecognised and he won the best principal investigator at the awards.

Paul’s group continues to research how molecules react in complex environments, such as a biological cells, which could help us to test and discover new drugs in the future.

Historian Henry has been studying the role of petitioning from the 18th century through to the modern day.

His most recent research looks at petitioning in 20th century Britain, and how the rise of digital platforms has influenced how and why we use petitions.

Computer scientist Dr Qian Wang was recognised for his research which played a key role in air passenger safety.

In collaboration with security equipment company, Rapiscan, the new technology is now installed in scanners at Copenhagen and Palma de Mallorca airports.