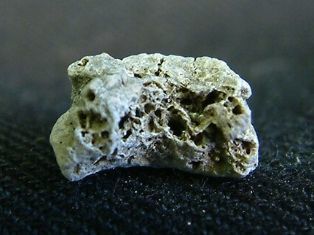 Durham is well known for its inspiring World Heritage Site, home to the 900-year-old Durham Castle and Cathedral. But our archaeologists have now found proof that people have been living in the area for at least 2,000 years.

Our archaeologists were digging at a site about 1km from the Cathedral, before a building project began.

The fragments are so badly damaged that we cannot be sure whether the person was male or female. But we do know that they were an adult and were cremated.

Find out more about the discoveries at the ‘2000 years of life at 18-29 Claypath’ exhibition, at our Museum of Archaeology.