A research project of the Department of Archaeology, part of the Material and Visual Culture and Northern Communities research groups.

At the turn of the 1st millennium, western European society was largely agricultural, but masonry building technologies were vital economic stimuli, creating a high demand, desired and shared by religious and secular patrons. To date, research on early medieval churches in Western Europe has tended to focus on the style and form of buildings and their diagnostic features, whereas industries and economies have been explored in terms of portable goods such as coinage, ivories, ceramics and glass, resulting in a neglect of the contribution of building technology to the early medieval economy. This project set out to reconfigure early medieval stone building technologies as an economically significant industrial sector, by focusing on the ecclesiastical workshops responsible for producing masonry churches. The project objectives were threefold:

The project focused on the analysis of six early medieval masonry churches sited in Spain, Portugal and England and dated to between the late 7th and the early 11th centuries. New recording and analysis was also undertaken at these sites.

Archaeology, geology, examination of primary written sources and secondary accounts, landscape survey and ethno-architectural approaches were used in order to achieve the objectives of the project. The project aimed to explore construction activities, which are evident in the quarries (traces of tools, stones found on site), in the buildings (techniques, tools, putlog holes), and in the working areas (kilns, mortar-mixing basins). Analysis of these tasks requires the location and examination of the origin of material (quarries and/or old buildings) and the studying of the transport networks. Landscape survey (walkovers, exam of historic maps and current quarries in use, and application of GIS and LiDAR) and geological techniques were also applied. Visiting professional schools and learning from current skilled artisans at Durham Cathedral Mason’s Yard also facilitated the exploration of current experiences of stone cutting and masonry, allowing us to evaluate and contrast production times and procedures. The project was undertaken for just 6-months as the post-doctoral researcher gained a prestigious independent research position in Spain. Individual surveys of Escomb, Wearmouth and Jarrow are in development as publications. 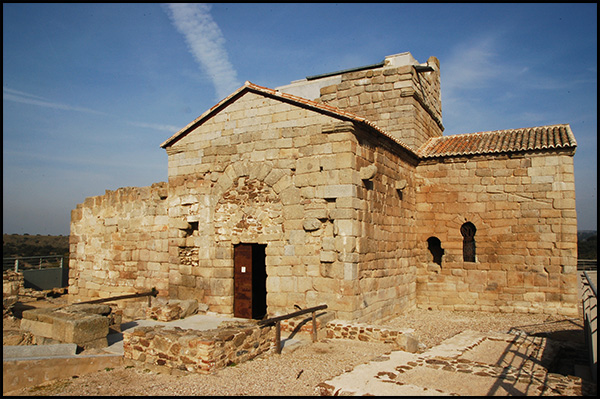 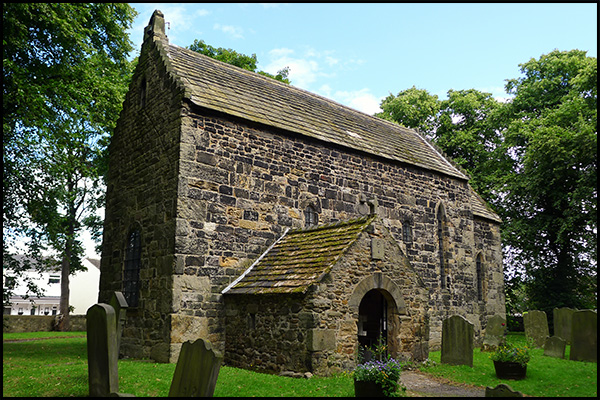