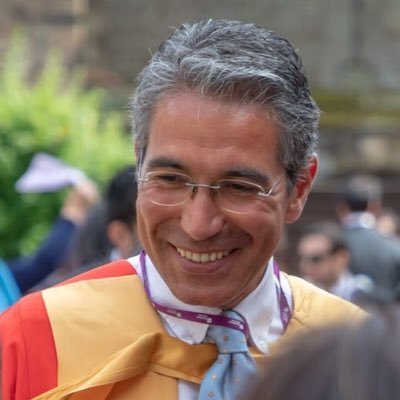 His research interests are in the corporate and commercial field with particular emphasis on the harmonisation and modernisation of secured transactions laws, development finance and the facilitation of credit. His monograph 'International Secured Transactions Law: Facilitation of Credit, International Conventions and Instruments' was published by Routledge in 2011. He is the editor and co-editor of numerous publications on the harmonsation and modernisation of secured transactions law.

In 2020, Dr Akseli was awarded with the Fulbright Award to spend time teaching and researching in the USA during Winter/Spring 2021 terms. He was awarded funding (together with Professor John Linarelli) by the Society of Legal Scholars to organise the 2017 Annual Seminar "The Future of Commercial Law: Ways Forward for Harmonisation". The proceedings from this prestigious conference were published by Hart Publishing in 2020. Dr. Akseli was awarded funding by the Modern Law Review and sponsored by the World Bank for the purpose of organising The World Bank and the Modern Law Review Conference on International Legal Standards on Secured Transactions and Financial Crisis held on 14th May 2010. This prestigious and competitive award, as well as the generous support of the World Bank, enabled the development of academic and practical debate on how international legal standards on secured transactions might facilitate credit in the face of financial crisis. The proceedings from this conference are now published by Cambridge University Press.

Dr. Akseli has been actively involved in national (Secured Transactions Law Reform Project) and international (Unidroit draft Model Law on Factoring; UNCITRAL Model Law on Secured Transactions) law reform activities. He is appointed (together with Prof. Teresa Rodriguez de las Heras Ballell -Carlos III) by the International Academy of Comparative Law as General Rapporteur to prepare a report on "Alternative Dispute Resolution mechnisms in the Enforcement of Security Interests and Insolvency". The report will be presented in 2022 in Asuncion, Paraguay.

He is a member of Common Core of European Law (Trento) Project Working Group on Property and Security Rights in Immovable Property.

He supervised to completion 7 PhD students and is frequently invited as external examiner to PhD vivas.